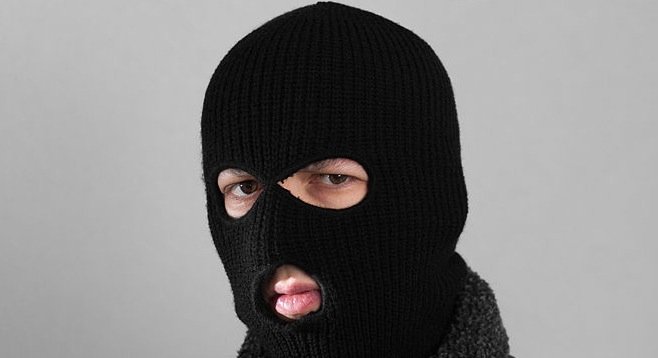 Armed attackers are taking aim at migrants crossing the border illegally near Ocotillo, according to a February 26 report from the U.S. Border Patrol. Ocotillo is located just east of San Diego County at the ...