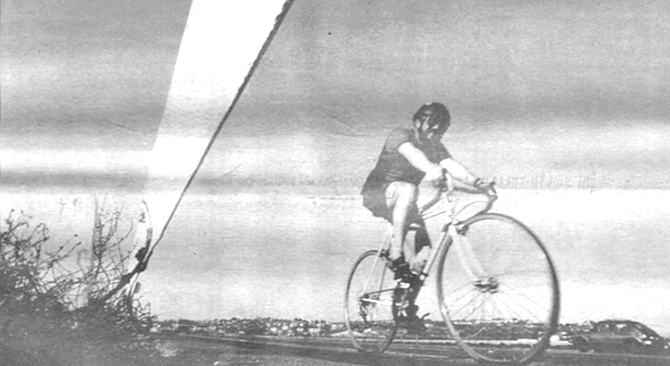 There were 1440 cycling accidents in San Diego County last year, including eleven fatalities.

Why bike lanes in San Diego are not the answer

Until January of 1984, Kathleen O'Brien had been thinking she had a very good chance of making the U.S. Olympic cycling team. Though she had only been a competitive cyclist for a couple of years, ...