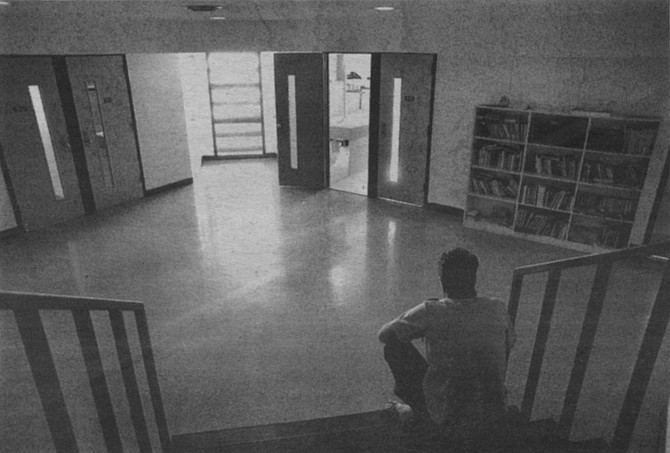 B Quad, twelfth floor. If there is nothing better to do the Mexicans go over to A Quad and throw “kisses” and “cat calls” to the bitches.

Letters from the Inside, part 1

The author was sentenced to six months in prison on federal drug charges involving cocaine. While incarcerated at downtown's Metropolitan Correctional Center, he wrote to his friends. These are his letters. Boys, I've finally found ...