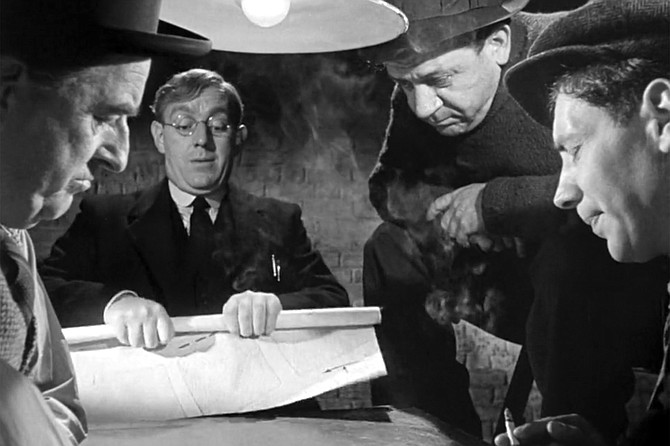 Faulconer preps for race against John Cox and Caitlyn Jenner

Is Charlie Brown a counterculture icon?

Let’s investigate the history of the laugh track
Next Article

The mullet: what Benjamin Franklin, Ellen Degeneres, and David Bowie have in common

Previously known as the “Hun Cut”