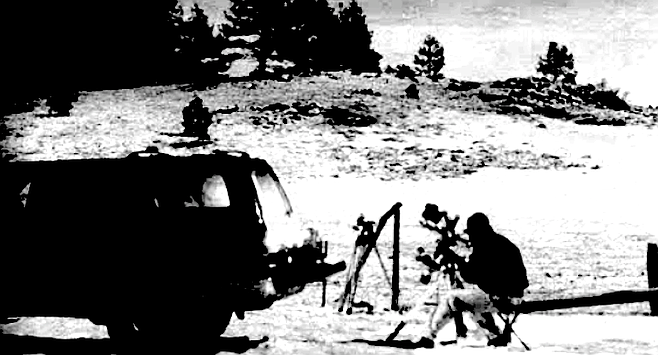 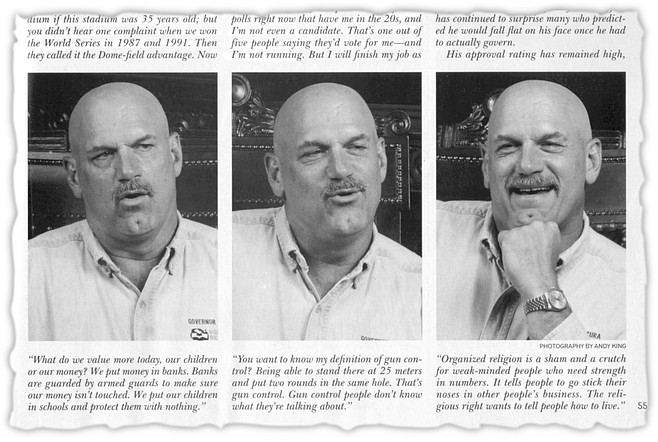 From November 1999 Playboy. His controversial interview was littered with SEAL but not UDT references. 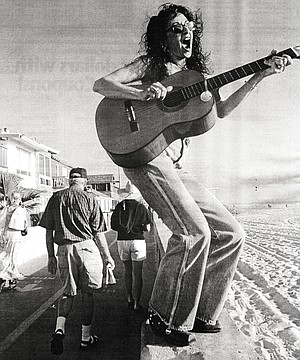 Tracy Bringas: “During that storm of ’88, I watched half of somebody’s house float into the ocean. Barbecues were floating away. My neighbor’s motorcycle floated away. I found a mackerel on somebody’s window sill." 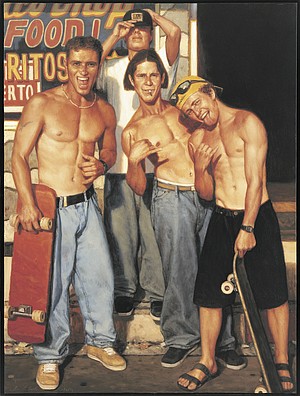 Crooks: “They commanded me to photograph them — ‘Hey, man, photograph us!’" 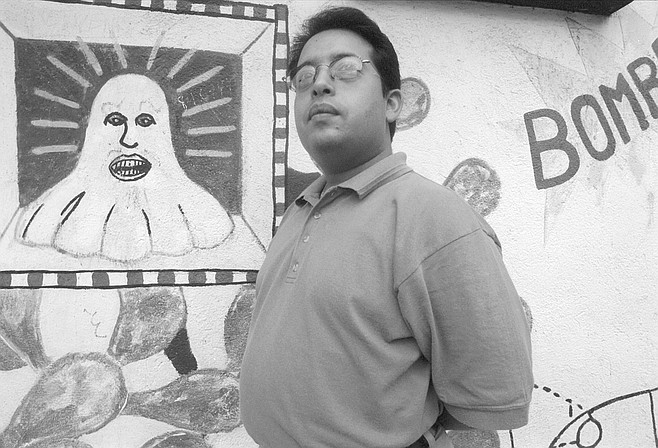 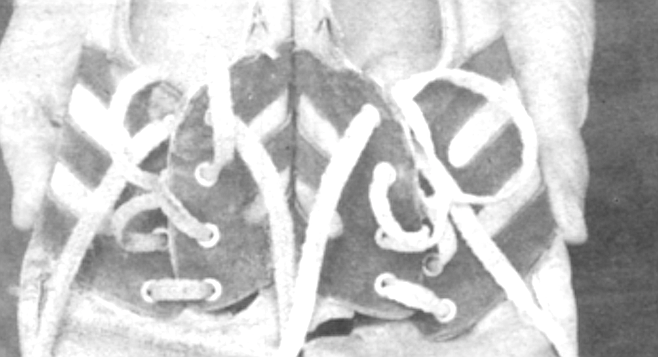 Running shoes hadn’t been invented, so to protect his feet in the sagebrush west of 55th Street, Kasch donned leather track shoes that a cobbler in Norway made for him. 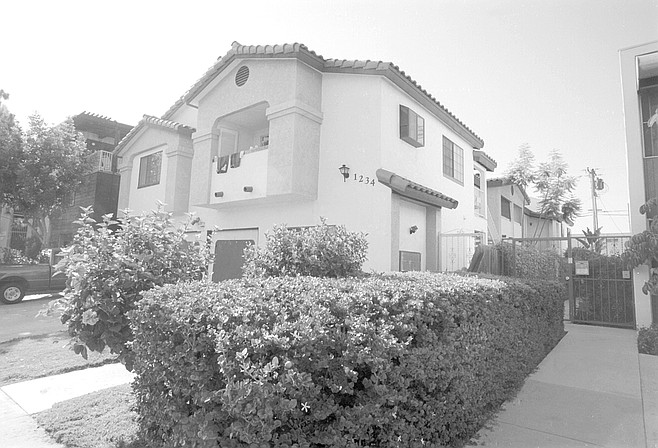 Andrew Cunanan's apartment (shared with Eric Freeman) on Robinson Avenue. "I called Bad Habits, and the clerk who answered the phone said, 'My good friend is very close friends with Andrew's roommate.' I made contact with Eric Freeman, who told me that Andrew delivered briefcases full of cash." 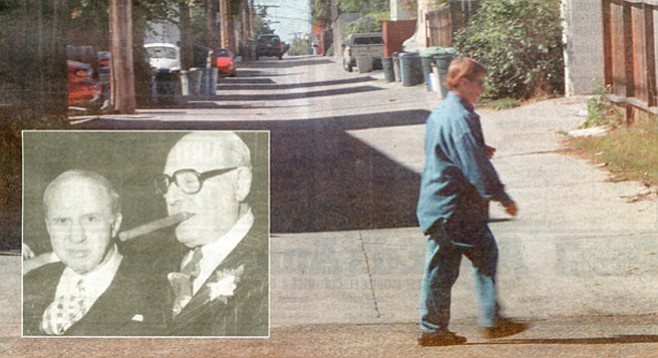