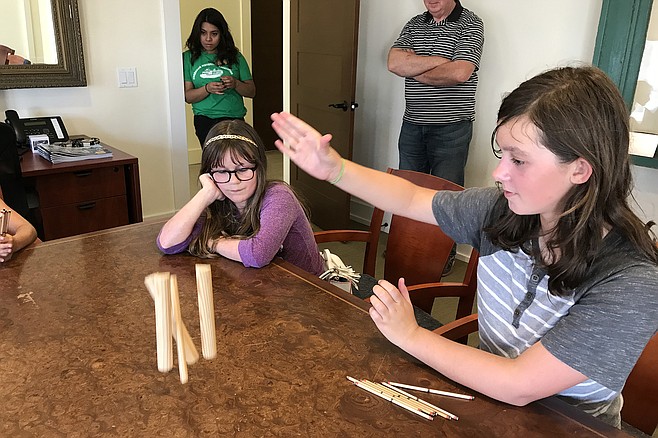 Fire, as in the monstrous mega fires we’re seeing in Australia, has been front page news for weeks. But it is also something the Kumeyaay people have been speaking out about for years.

Michael Connolly Miskwish has been following the history of wildfires both here and in Australia. “Their bush fires in Western Australia became worse in the 1960s after total fire suppression became policy,” he told me. “Same as here. The expansion of dead undergrowth exploded.”

Ironically, he says, banning all fires actually raises the risk of damaging fire. Here, we think of fire as a friend who only needs regular encouragement.” 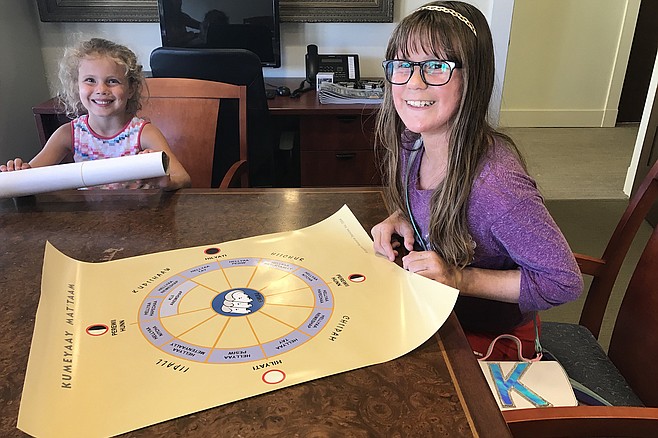 One of the first times I met Miskwish was out at his Campo Reservation, where he was showing me the mixed patches of farmland and trees. “We’ve had a problem from the outset,” he says. “When the Spanish arrived, and looked at the land, they believed God had created this ideal countryside of forests and glades and running water for them to come and run their cattle on. Excuse me, but it wasn’t God, it was us. For millennia we have been doing prescribed little fires, burning at the right time of year, every year. That way, we could keep it so fire would be our friend, our agent, not our enemy. Fire helps make the land fertile, it gets rid of parasites which attack food sources such as acorns. And fires also limit the number of pine trees, which we don’t need, and encourages oaks, which we do. This approach opens patches of land to encourage deer, and other wildlife to come graze, so we get better hunting. Our ancestors would set fires after harvesting the acorn and pine nut and wild grass seeds, to stop parasitic plants like mistletoe from spreading. By stopping the domination of any single species, you keep diversity open, prevent the growth of dense tree stands, and create more of an open tree-park feeling. This allows small burns, and lacks fuel for today’s super-hot fires.” 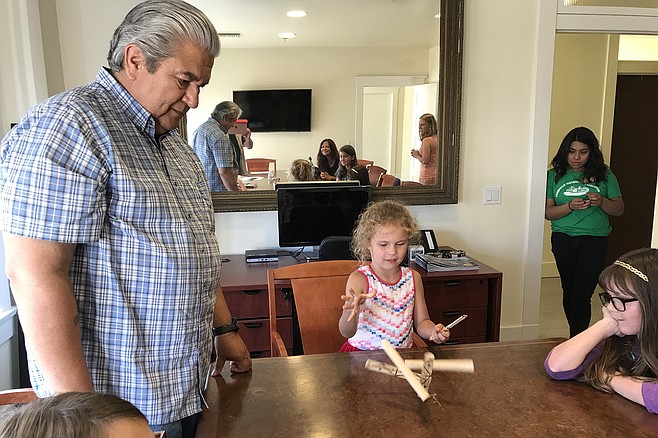 When Miskwish comes to town, he usually has something on his agenda. This time, he’s here to show kids how to play pushook, which looks suspiciously like pick up sticks. “Or maybe you should put it the other way round. I don’t know about yours, but our game has been around a long time,” he says.

Basically you grab the four dice, eight-inch-high marked sticks, and let them drop on a round “striking surface.” Any that lands face-up earns you one of 15 playing sticks they call politos. There’s a lot of clacking going on as the kids play with the wooden dice.

Does he have a chip on his shoulder? You bet. “Look at California’s favorite origin story. It’s Ramona. The only mention you usually get of us is in the past tense. ‘They did this, they ate that.’ As though we’re an extinct people. No. We’re not. We’re here, and we are here to stay. And when it comes to managing fires, we’re willing to share.”