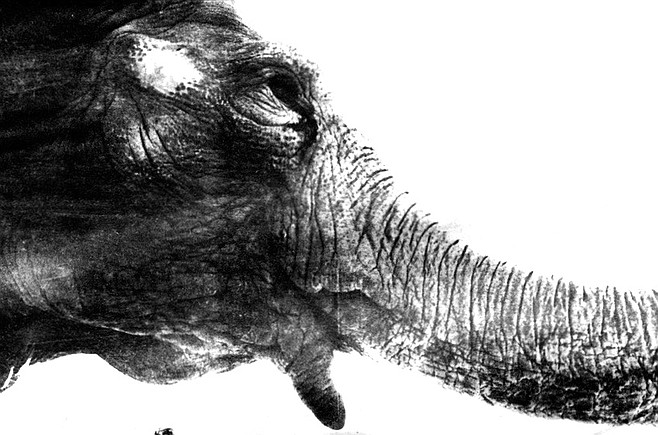 Sometimes costumes and the set obscure the sound

“These performances will be a newly-conceived theatrical concert opera of Aida, with scenic elements and lighting alongside the San Diego Symphony and San Diego Opera chorus to create a complete, immersive, theatrical experience.”

To anyone wanting or expecting an elephant in the Triumphal Scene, apologies, not this time. For the record, neither The Met or Verona, two of the largest venues in the world, have an elephant in Aida. Of course, San Diego does have a famous zoo so perhaps a collaboration? Doubtful. Elephant rides around the Civic Plaza before the performances? Even more doubtful.

As stated, I am excited about this experience of Aida and I’m going to tell you why, but first what has Aida been in the past? For all intents and purposes, Aida is basically a concert opera. The pejorative term is “park and bark.” If you’re not clear on the meaning, it implies that the singers park themselves on stage and bark out the notes.

I’ve never had a problem with “park and bark.” I want to hear great singers more than I want to see random stage movements which might be predicated on the story but are more than likely just movement for movement’s sake.

This production of Aida will be primarily about the music and the voices and I like that. In a standard opera production there is a rehearsal which is called a sitzprobe. In a sitzprobe, the singers sit on stage with their scores and sing through the opera with the orchestra. It allows the singers to focus on the music before moving into orchestral dress rehearsals.

Over the years I’ve been in 60-plus opera productions and I’ve always felt as though the sitzprobe was, by far, the best musical experience. Once the costumes are on and the singers are moving around the stage, the music is still fantastic but it isn’t the only thing. Sometimes the singers aren’t facing out. Sometimes all the costumes on stage and the set itself can obscure the sound. That won’t be an issue in this production.

The only thing which will definitely be missing is the ballet. At least I don’t think there will be any ballet during the ballet music. The ballet music might even be cut. I don’t know and I don’t care.