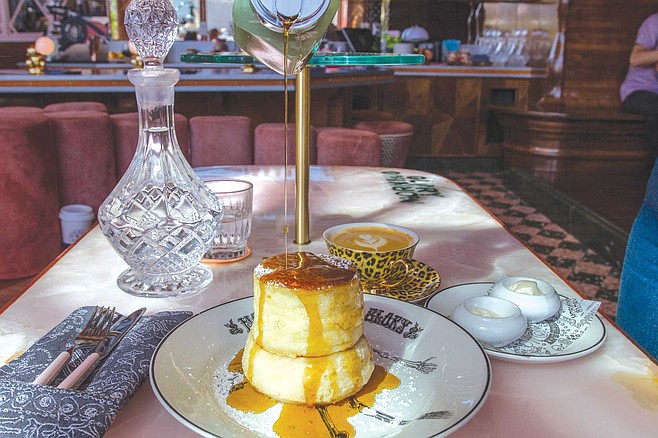 Sunday brunch is a joy so great they named a fourth meal to honor it. Which is why Sunday brunch is sort of a nightmare event. Every-dang-body wants to meet for brunch about 11 am on Sunday to spend the middle of the day lingering over mimosas and bloody marys. That becomes a problem, because there aren’t enough great brunch spots to go around. So we’ve all gotten used to the unmentionably dirty downside of Sunday brunch: long waits, slow service, rookies at the next table who don’t know their limits, and who are about to learn that bottomless mimosas actually can lead to a very real bottom. We’ve become so used to these inconveniences they don’t even faze us anymore. It’s as though the hassle brought by crowds has been baked into the whole brunch ritual. 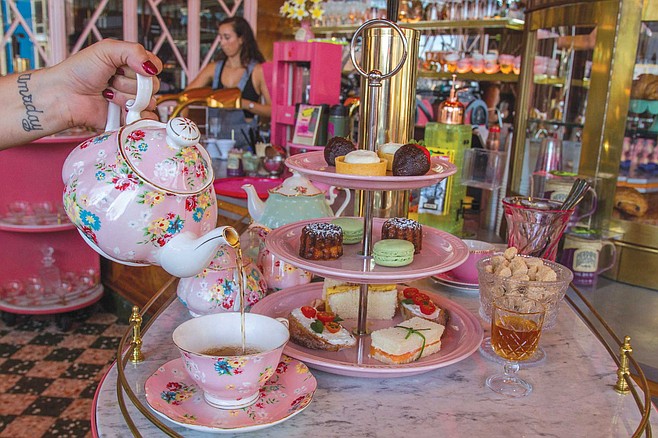 But not anymore. There is a solution, and more restaurants are discovering it. Heck, it’s a concept so simple yet powerful that entire restaurants are now built around it: the weekday brunch. Not just Sunday, not even just a weekend brunch menu. But the brunch experience — with or without alcohol — available to brunch lovers every day if we want it.

And more than ever, we want it. Maybe we work nights, or part time, or freelance, or just have an oddball day off. Whatever the reason, when we want brunch on a weekday, the following restaurants are here to make it happen. Here’s one for every day of the week. 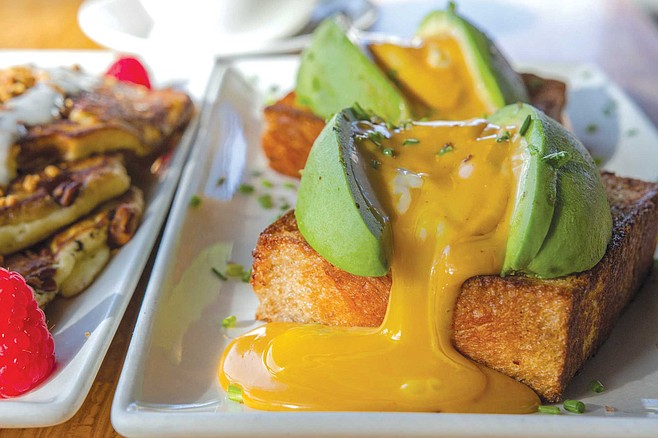 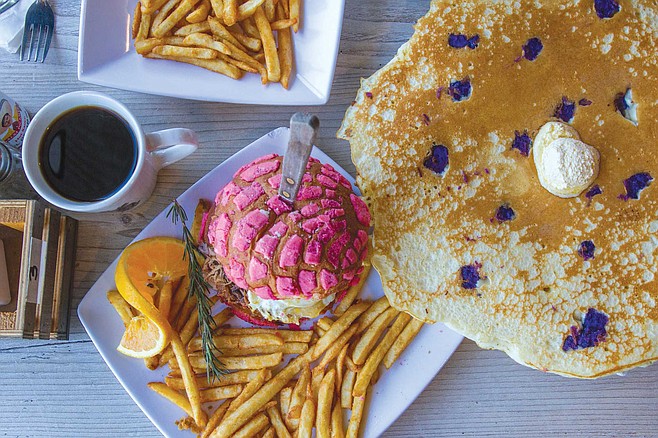 At Mexipino Craft, pancakes are given color not with blueberries, but with pieces of the purple yam ube, and the breakfast sandwich is served on a pink concha. 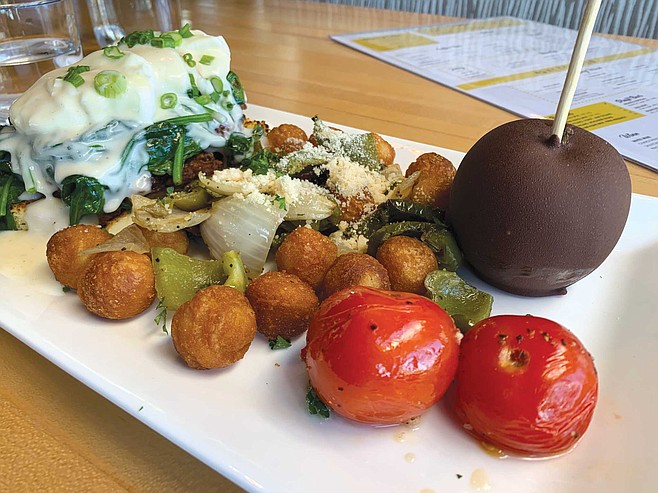 At Toast Gastrobrunch, your benedict will be served with a lineup of spherical side dishes. There are roasted cherry tomatoes, crispy fried mashed potato balls, and a chocolate dipped apple.