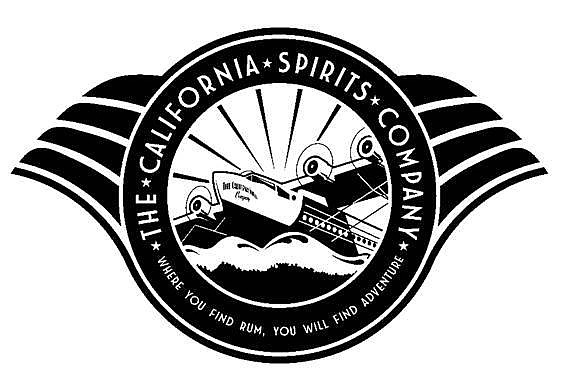 San Marcos distillery out, Poway bottling and canning plant in

Over the past couple of years, when I’ve asked local spirit startups where they produce their alcohol, I’ve quite often been met with the same answer: San Marcos. Specifically, at the small batch distillery home to California Spirits Co. Since it launched in 2014, eight different brands — including Pier View Gin, Misadventure Vodka, and Pacific Coast Spirits — have to some extent contract distilled at California Spirits. Some still do. Or did, until its stills went quiet in July.

Not because California Spirits Co. has gone out of business, but because it’s shifted its model. Though the San Marcos location is closing, the business has moved its operations to a larger location in Poway. And while its operations there don’t include a still, they do involve a new bottling line and massive canning line, with the capacity to package around three million cans per month. “It’s bigger than the entire building in San Marcos,” says Casey Miles, founder of California Spirits.

When I first met Miles, he showed me a four-inch-thick binder stuffed with pages of federal, state, and local regulations overseeing liquor production. Though low hurdles for billion dollar corporations producing extremely high volumes, they represent the litany of nearly insurmountable challenges he told me small batch spirit makers face when trying to compete in the liquor market.

Another: disproportionately high cost on packaging. In other words, the cost per glass bottle for a small manufacturer is considerably higher than the same bottle for a high volume producer, which means higher, less competitive retail pricing. So when sourcing bottles for California Spirits, Miles ordered enough to get a break on costs and became a bottle distributor to other spirit producers.

Though I didn’t realize it at the time, Miles was hinting at the direction his business would take, three years later. “We’re doing everything we can to disrupt that model,” he explains to me now, “We’re a beverage co-packer.”

In San Marcos, all those spirit labels were bottling their spirits by hand. When the new packaging plant in Poway goes online (pending approval according to yet another set of city regulations), California Spirits will work with small businesses, either as partners or clients, to bottle and can high volumes of liquid for retail distribution at lower costs than they could achieve themselves, with Cal Spirits taking on the up-front investment and regulatory hurdles to do so. “If you’re not a billion-dollar outfit, you don’t have any opportunity to do that.” says Miles. In addition to three brands continuing with Cal Spirits from San Marcos, Miles says five others have signed on. “They are starting from scratch and we are helping them with everything from product development and branding to supply chain and retail.”

Packaging isn’t restricted to booze products either. About ninety percent of California Spirits agreements thus far are to package soft drink brands, including flavored sparkling water, a la La Croix. And when it comes to spirits, the business will no longer be contract distilling them from scratch, instead outsourcing contract brand needs to high volume producers. “We are sourcing alcohol that is cleaner and higher quality than we ever could make in the first place,” he says, “for a tenth of what we could make it for.”

Meanwhile, the rum and whiskey California Spirits produced will take a back seat to the new business plan. It may return in the future, but for now Miles says, “We're focusing on packaging other people's products first.”