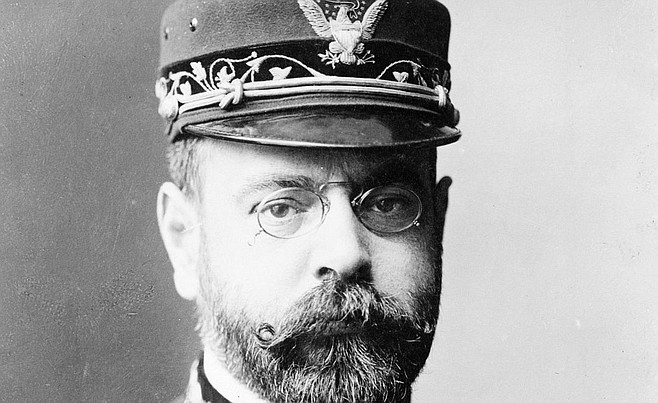 Where four-handed piano music led to

On April 27 and 28 the San Diego Mainly Mozart Festival presented a concert of, Two Pianos, Eight Hands. The format harkened back to the golden of age of the piano. Before the invention of the phonograph, four-hand arrangements of orchestral works were the primary vehicle for experiencing the great masters. Four-hand piano was the dominant idiom of the mid- to late-19th Century musical experience. The arrangements in this concert doubled the four-hand effect but the sentiment remained.

Experiencing orchestral music in a concert hall was a rare opportunity, especially in the United States where full-time professional orchestras did not exist in most cities until after 1966 and the advent of The Ford Foundation’s Program for Symphony Orchestras. The initial $80 million grant resulted in $160 million of funding for North American orchestras.

Generation after generation of American music lovers lived their musical lives based on experiencing a Beethoven symphony or a Tchaikovsky Overture a la four-hand piano arrangement.

The popularity and financial success of Brahms’ four-hand piano music unfairly gave him the stigma of being a “middle-class composer”. While Brahms was not included in the Mainly Mozart concert, it can be argued that he would not be the household name he is without the four-hand piano culture.

With the invention of the phonograph, four-hand piano music began a gradual but steady decline. As John Philip Sousa, commented at the time, “I foresee a marked deterioration in American music and a host of other injuries to music in its artistic manifestations, by virtue—or rather by vice—of the multiplication of the various music-reproducing machines.”