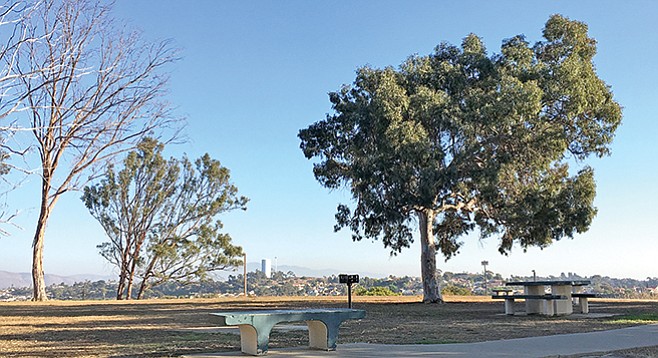 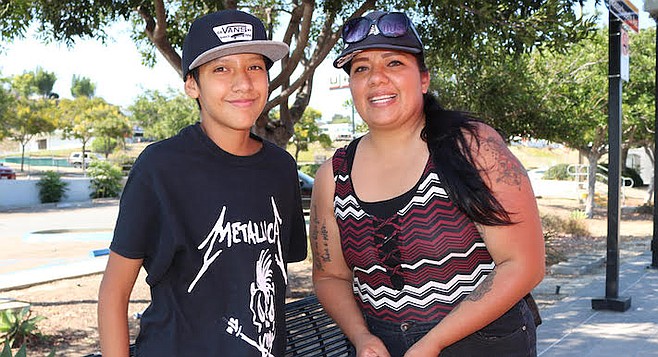 Nancy and Eli: "Its definitely cheaper than to park in downtown." 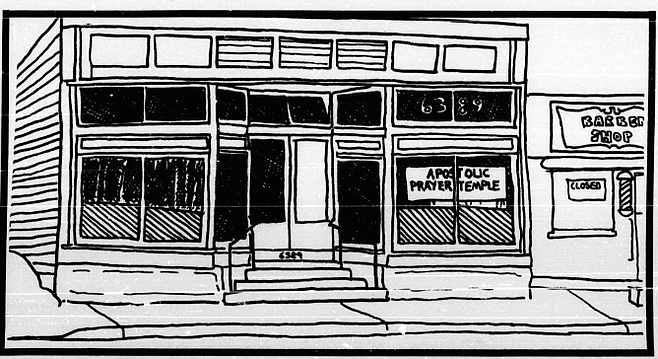