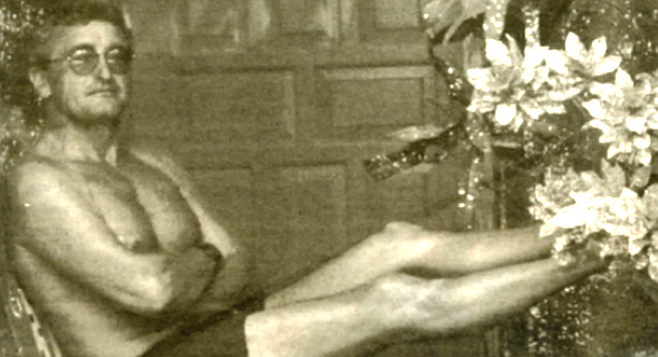 Editor: The following comments came in April and early May. 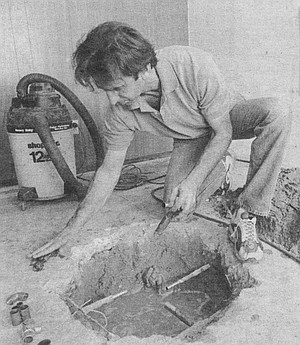 Steve Garber fixing a slab. If a building is to be sold, the toilet, installed in 1988, must be replaced with a 1.6-gallon model and the faucet in the bathtub must be above the floodline of the bath to prevent “gray” water being siphoned back into the potable water supply. 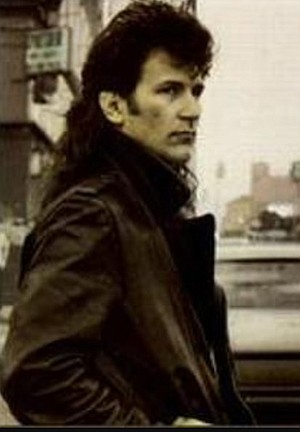 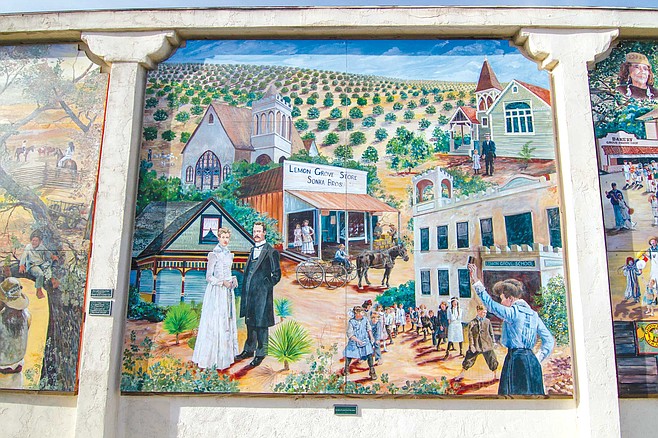 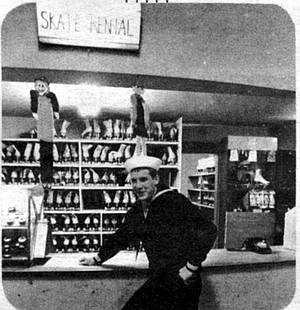 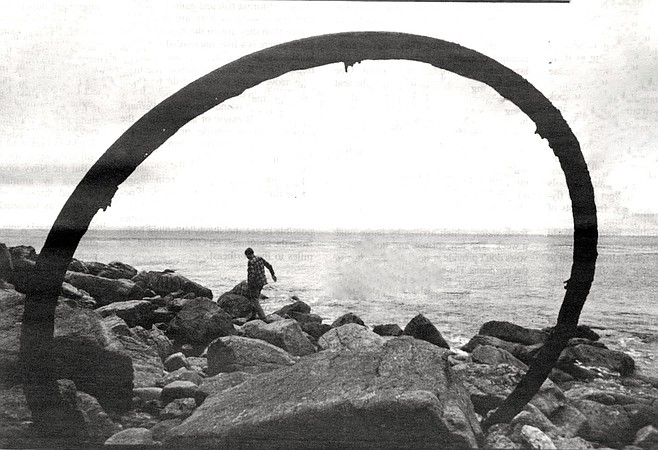 The western side of the island is mostly a series of neatly stepped terraces that indicate former levels of the ocean. 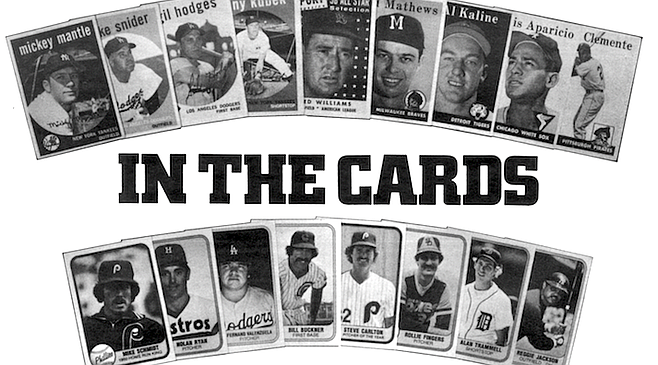 The players of the Fifties and early Sixties were rugged he-men.