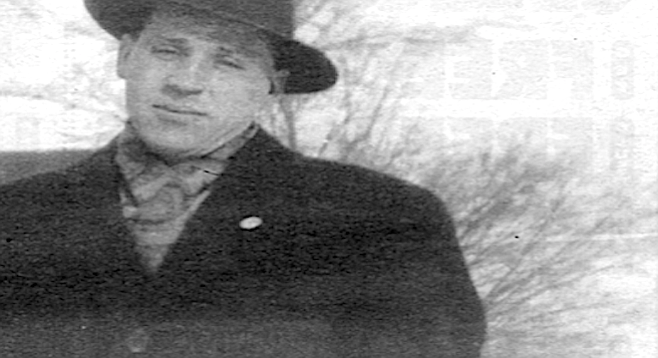 Sue Greenberg and the Reader

How Greenberg came to the Reader:

I was already working for another San Diego publication when I took the 10-hour-a-week typesetting gig in the Reader’s ad department on Saturdays. When anyone asked about my day job, all chatterboxing stopped. The monthly I wrote for, a vanity effort that wouldn’t last a year, wasn’t even up to “community paper” standards. No one had heard of it, much less read it, and I wasn’t telling. But nothing tempts a bored weekend staff like teasing out a part-timer’s hidden life.

“Nah, she never shuts up,” said the grizzled bully who would hold that view for the next 15 years.

A space opened up in proofreading and I got the job full-time. Someone finally figured out where I’d worked, but by then the Saturday crew had moved on. Besides, I was in editorial now. That changed everything.

Greenberg's favorite stories she wrote for the Reader: 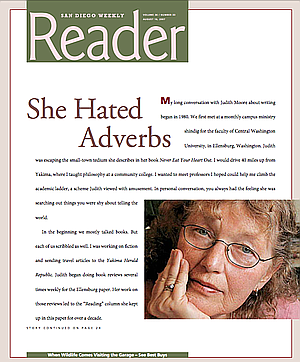 She hung up the phone without saying goodbye. 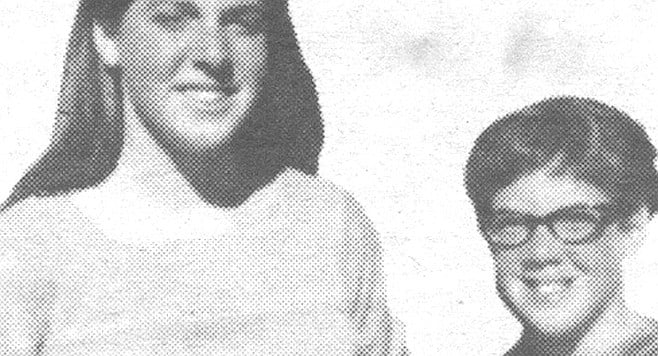 Young Sue and Donna. "Did I tell you we saw them filming Streets of San Francisco? God, I almost died! Michael Douglas is so cute! I actually got a picture of him."