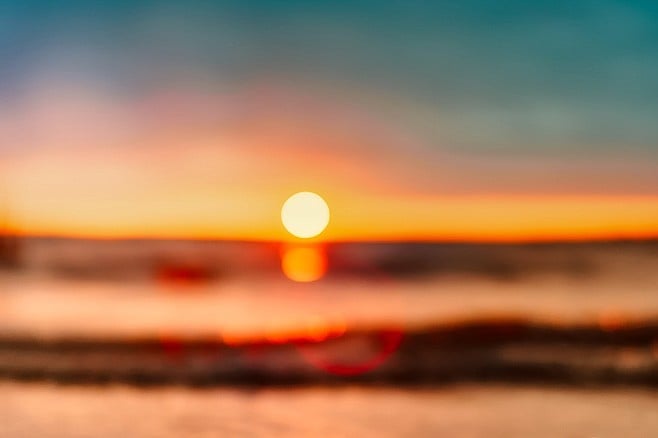 Summer Sun and Bed in Summer 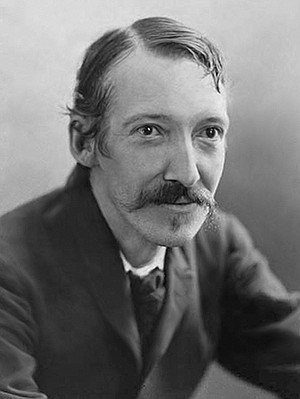 Robert Louis Stevenson (1850-1894) was a Scottish novelist and poet, whose novels Treasure Island, Kidnapped, and Strange Case of Dr. Jekyll and Mr. Hyde, are among the most popular in English literature. He is also known for his volume of verse, A Child’s Garden of Verses, in which the above selections appear. His fiction has had a wide appeal among young people – and a strong case can be made for Stevenson being the forerunner of youth fiction. His verse, accessible and colorful, also remains popular among parents and children – especially those among the latter who have suffered the perennial indignity of being sent to bed before the late summer sun has set.