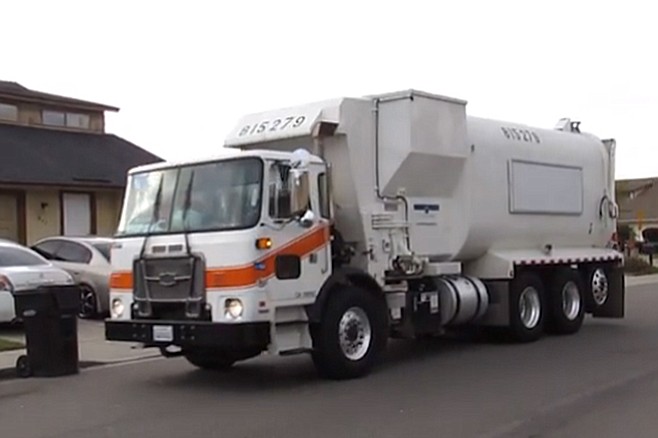 Online vacation rentals of less than a month, already at the center of a popular storm regarding traffic, noise, and zoning, now have another challenge to contend with. “Our investigation determined that up to 16,000 [Short-Term Residential Occupancy Units] units receive free trash collection service from the City,” says a July 10 hotline report by interim city auditor Kyle Elser. Notes the audit, “Since 1919, the City has provided residential trash collection and solid waste management services. The services have been offered at no cost to eligible residences since the 1980s.” In 2018, the document continues, “108 City employees were involved with the collection of approximately 388 tons of trash at an annual cost of around $34 million from the General Fund.” 289,000 residences get the weekly service, and “the City of San Diego is one of the only cities in California that offers free trash collection service to its residents.” Per the audit, “according to the law, free trash collection service is provided for ‘residential refuse’ that is generated from a single family or multi-family residential structure that is owned, leased, or rented for a period one month or more. Therefore, most residences that are occupied for less than one month at a time do not appear to be eligible for free trash collection service.”

The city has three options, says the report, “a.) identify and remove free trash service for City households generating “nonresidential refuse;” b.) recommend that the Council submit an initiative proposing a repeal of the People’s Ordinance; and/or c.) recommend that the Council submit an initiative proposing to amend the People’s Ordinance to allow ‘nonresidential refuse’ collection from STROs, which could include cost recovery.” A July memo in response from deputy chief operating officer Johnnie Perkins promised to “evaluate the financial and operational impacts of cost recovery for solid waste and recycling collection services provided to Short-Term Residential Occupants.” 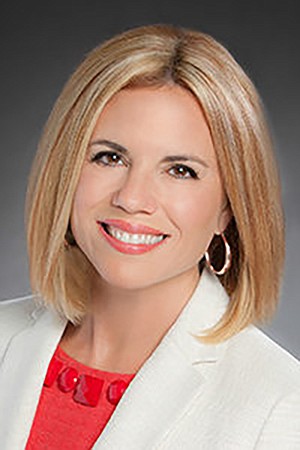 Add yet another contender to San Diego’s deadly street and sidewalk wars between hot-shot riders of electronic personal conveyances and unwary pedestrians. Wheels Labs, Inc. has retained the services of influence peddler Rachel Laing, a former media handler for Republican ex-mayor Jerry Sanders, per her July 10 filing with the city clerk’s office. The West Hollywood-based Wheels Labs raised $37 million in venture capital early this year, according to SiliconAngle.com. “Wheels is designing its own “electric mobility platform” that is claimed to be “changing the current landscape in dockless mobility,” reports the website. “Pushing past the buzzwords, Wheels has actually designed its own unique electric bike...with swappable replacement parts and removable batteries ‘resulting in real-time dynamic maintenance upkeep.’” The bikes also offer digital services. Why isn’t clear, but the bikes allow users to “‘play music or listen to podcasts over Wheels with the built-in Bluetooth speakers, as well as charge your phone.’”

Added May 17’s Chicago Tribune: “According to a recent study in San Diego, Wheels claimed a 41% share of rides in the city: far more than either Lime’s 27% or Bird’s 15%.” Injuries and even deaths aren’t uncommon in the micro-transport business but have thus far been limited here to so-called e-scooters. Not so abroad, where the Dutch report that male e-bike users over 65 boosted cycling fatalities there to levels exceeding car deaths. “We should not underestimate how many accidents happen among the elderly when getting on and off an e-bike,” Peter van der Knaap, director of the Dutch Road Safety Research Foundation, told the Guardian. “Sometimes the problem starts because some older people do not take into account that their own physical possibilities are reduced.” 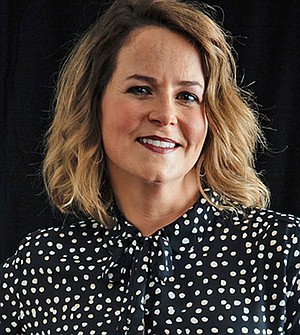 The summer doldrums have begun, traditionally the time of year for stealthy San Diego city council actions about which officials want to keep the public in the dark. On Tuesday, July 16, the council was set to consider the creation of a $191,393 spot, exempt from civil service requirements, for a new library program manager, to handle finances currently the responsibility of the library chief, as well as to “represent the department or director in an official capacity at proper engagements,” per a May 28 report to council signed by head librarian Misty Jones. Responding to concerns about increased overhead resulting from the new hire, the report adds that “projected savings in personnel expenditures due to vacancies, will offset the cost of this position.”

The new library program manager position sounds like one of those created "pay-back" positions. The high salary will be averaged with all the others to give the false impression that the average Civil Servant makes too much money and that their pay and benefits must be trimmed.