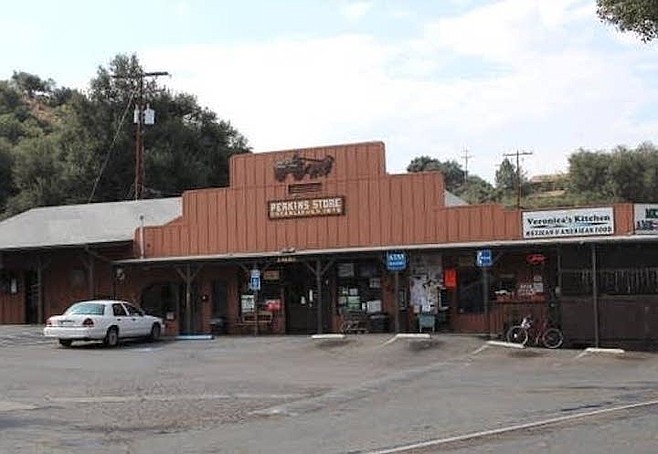 The chance for San Diegans to pay $2 a gallon for gas in 2019 appears to be over. Concern over trade tensions with China is the reason being given for the current rise in San Diego gas prices, says Dan McTeague, oil analyst for gasbuddy.com. But price history and California regulations, may play a bigger role.

In January, many local gas stations went under the $3 a gallon threshold (regular, cash price). Price around the state were dropping daily. One station in the San Joaquin Valley got as low as $2.09.

San Diego motorists have seen a spike in the last two weeks of around 20 cents a gallon. The increases started around the county on January 29, coincidently the same date in 2014 when gasbuddy.com sent an alert to its subscribers, “Buy gas now, expected increase of 25 cents a gallon by tomorrow.” That run up took gas up to around $4.50 a gallon within a month.

Gasbuddy’s charts over the last ten years, show San Diego gas prices have gone up traditionally in February. Although not formally announced, refineries may be gearing up early for California’s regulated summer blend of lower emission gas, estimated to cost 10-15 cents more.

While one can find numerous stations still under $3, primarily in the lower-priced areas of Chula Vista, Escondido, El Cajon/Santee, and Oceanside, some station remain artificially high. They’ll sell less gas, but make more money per gallon.

As of February 11, seven stations remained at or above $4: Perkins’ Store in Descanso peaked out at $4.35, followed by three Shell stations in El Cajon, Sierra Mesa, and downtown at $4.29, $4.19, and $4.09. These four stations' prices remained relatively static during the winter price decreases.

Through all the ups and downs, one anomaly finds a low-price leader 20 miles east of the I-15 freeway, in rural Pauma Valley. The La Jolla Trading Post on Highway 76 on an Indian reservation, doesn’t collect certain taxes as other stations. But one would use up the savings just getting there.

The high California gas prices are totally rigged for excess profit. If you take I-10 east through Blythe you will cross the border and enter Ehernberg AZ. There is a Flying J truck stop just past the border. Arizona charges an extra use tax for trucks so there are two sections of gas/diesel pumps one for trucks and one for cars. The price for gas: $2.45, diesel $3.14. Now here is the kicker: The gas and diesel is trucked in from California. Flying J tanker trucks pick up the gas/diesel in California and truck it to Ehernberg AZ. There is usually a long line for fuel as most of the Blythe residents buy their gas in Ehernberg and the truckers fuel up before entering California and again when the leave. You have to ask yourself how Flying J can buy the gas/diesel in California and sell it for much less in Arizona?

AZ state gas tax is much lower than in CA: 18 cents per gallon.

The total gas tax in Arizona is 19 cents, which includes a 1 cent underground storage tank tax. I know, it is only a penny, but as an editor, you should know that accuracy is important.

Seriously?? I was born and raised in Arizona and I spend at least half of my time here. Do you really want to argue with me?? Seriously?? Let me explain it to you one more time. The Arizona fuel tax consists of the aforementioned 18 cent excise tax AND the additional secondary excise tax, a1 cent ust tax for a total of 19 cents. That same ust tax also applies to diesel and gasahol. BTW, apparently you are not aware that in California, that secondary excise tax, the ust tax, is 2 cents per gallon. That went into effect on 1 July, 2010

Complain to the Arizona Republic then. I just quoted THEM, so call and tell the editor THEY are wrong.

WOW!! Talk about being unable to take criticism! I guess you simply can't comprehend the fact that you are incorrect. In Arizona and California, along with some other states, the "gas tax" is merely the name give the total of primary and secondary excise taxes levied in the purchase of fuel. In Az, that happens to be an 18 cent primary and a 1 cent secondary. In Ca, I believe the PRIMARY excise tax is now 41.7 cent and the SECONDARY is a 2 cent ust tax. Of course in July, the primary excise tax goes up to 47.3 cents and an additional 9 cents sales tax is added, so the total Ca. ful tax goes up to 53.8 cents a gallon. I know you want to be the corrector, not the corrected, but in this case...

BTW, not complaining, simply correcting your wrong information. But since you don't drive or own a car, I guess you can't really rely on your own personal experience.

And its against the law to bring AZ gas into CA, because of smog regulations, yet most refined gas in the west meets CA regs.