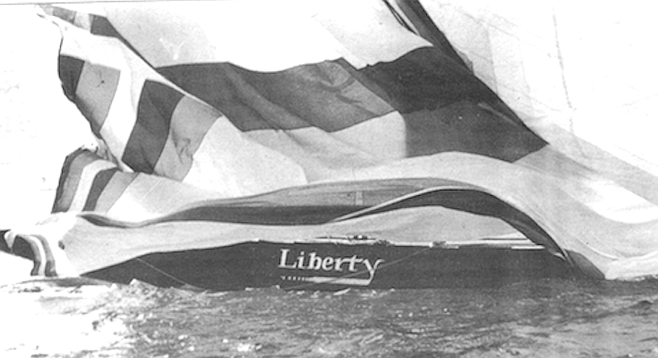 Big names in a little town 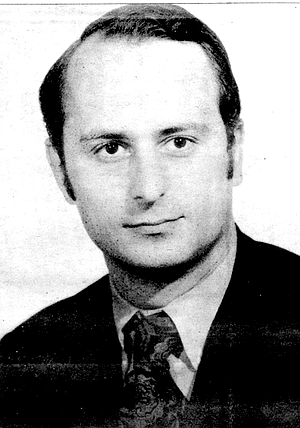 Zane Parzen, about 1971. Stroking Evelyn’s leg, he repeated over and over that her thinking wasn’t crazy.

Shepherd suggested to the Walkers three names, including that of Parzen, from whom Shepherd had taken an advanced psychiatry class at the San Diego Psychoanalytic Institute. Not only did Parzen possess a glowing reputation, but he had been trained at a psychiatric institute in Chicago noted for its work with people with “borderline features.” Shepherd didn’t tell the Walkers all this; he didn’t single out Parzen. 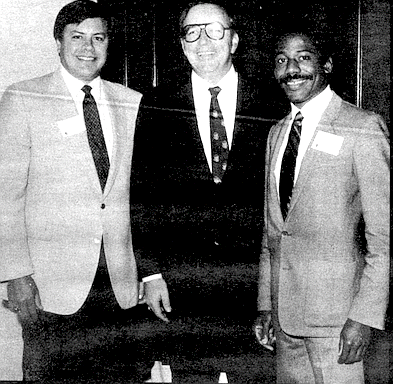 Two weeks before the public knew of Councilwoman Susan Golding’s recent job offer to become state deputy assistant secretary of housing, Grissom had fielded a call from his old friend Kirk (West), a member of Governor Deukmejian’s cabinet. Kirk wanted to know Lee’s opinion of Susan as state executive material. Grissom gave her high marks, and she got the job offer 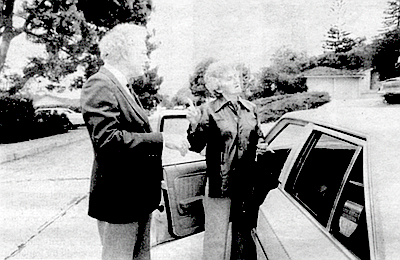 Mitchell is sitting in his white Mazda RX-7 sports car in front of a Rancho Bernardo coffee shop reading his poetry to a reporter.

In search of the metaphysical vote

In the machinery of San Diego politics, Bill Mitchell is a monkey wrench. A fifty-year-old Republican with a passion for the ethereal, Mitchell has been called everything but conventional. Often laughed at and ridiculed behind his back at city hall, he is what one former aide calls “the common man’s thinking politician. He really does have a grasp of the issues, but now he arrives at a decision is a mystery to me.” 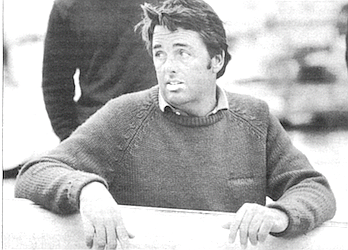 Conner had grown up in a modest home about a block away from the yacht club.

Conner has brought to this corner of the yacht club a work regimen in which the hours are longer and less relenting than those in any garment district sweatshop; he’s injected a competitiveness that matches that of the most high-powered broker elbowing his way across the floor of the New York Stock Exchange. 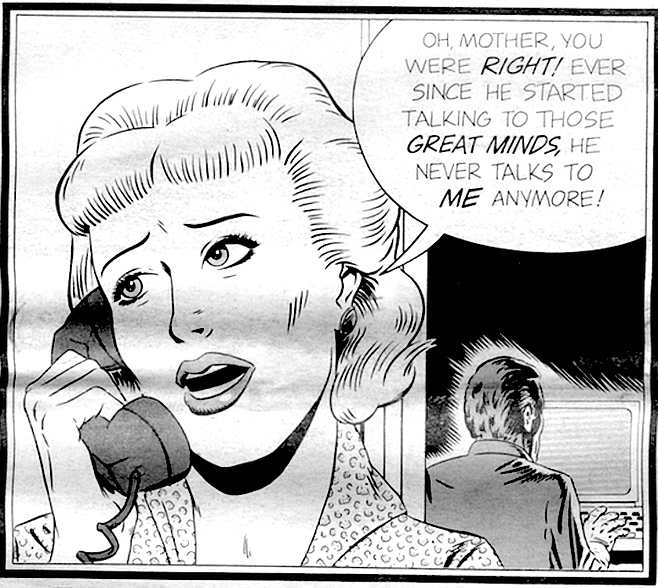 Dick Farson of Esalen and WBSI warms to computers

Carl Rogers filled young Farson with inspiration, and when Farson finally began practicing in San Diego as a psychotherapist in 1957, he eagerly used the novel, and still relatively unknown, group structure. He also stayed in touch with Rogers and in the spring of 1958 Farson helped to organize a psychological workshop which starred Farson’s mentor as one of the workshop leaders. 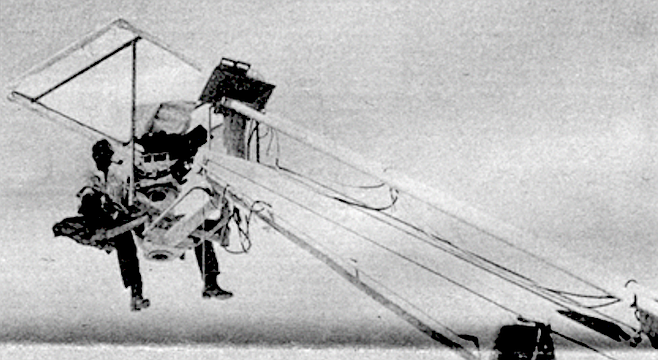 Sam Fuller at work on Run of the Arrow

Sam Fuller: a good name for a heavy

Bogdanovich was supposed to be in that sex shop scene. So was Chabrol, Truffaut, and Godard. Peter called from London and asked me to postpone the scene for a day. I couldn't. We only had the shop for two hours. Chabrol and Truffaut were busy shooting. Godard was mixed up in something which I don't want to get involved in discussing. So I said, well, what the hell.