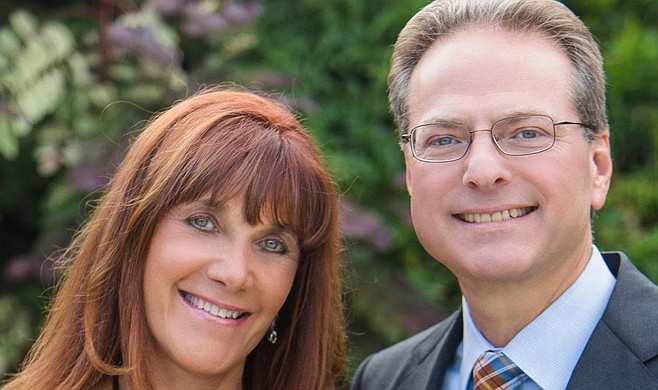 Round one of a high-dollar lobbying war over who will control what was formerly known as the San Diego Sports Arena – for now named Pechanga – has concluded, with the win going to some of city hall's toughest influence peddlers. 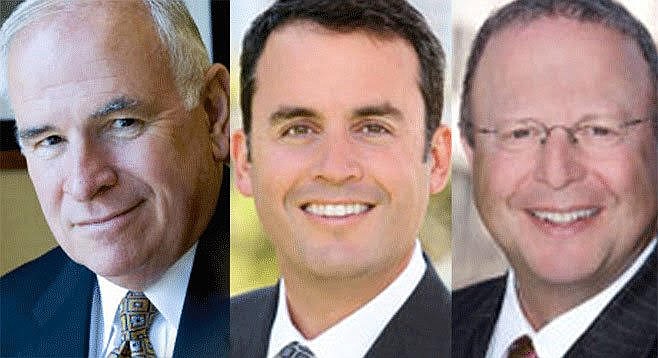 Just weeks earlier, Benedetto and colleague, Ben Haddad had hosted a reelection fundraiser for Cate that raked in $2850 for the sixth district councilman's cause, according to the lobbyists' subsequent disclosures.

Cate finally admitted he was the source of the leak to the lobbyist and reluctantly agreed to fork over a $5000 ethics penalty in December 2017, complaining in a statement, "I agreed to pay a fine to put the matter to rest,"

Since 2008, city campaign records show, California Strategies and its employees have come up with a total of $94,914 for city campaigns, including $11,780 for the 2014 mayoral campaign of Kevin Faulconer, along with $2600 to the GOP mayor's successful 2016 election bid.

California Strategies lists its arena lobbying client as H & S Ventures LLC, which has the goal of obtaining from the city "Improvement of Pechanga Arena/Sports Arena San Diego...or entitlement of a facility in the San Diego region to host the San Diego Gulls, an American League Hockey team."

To skeptics, the H & S lobbying disclosure suggests that an award of San Diego's arena lease to Samueli interests may signal the start of plans to grab a taxpayer subsidy for a future venue modeled after the billionaire's lucrative arrangement with the city of Anaheim.

An August 20 Union-Tribune dispatch says details of the proposed arena deal, calling for a three-year base lease with two year-long extensions, "have not yet been revealed," noting that city council signoff is required.

The Samuelis and H&S are major money players in Anaheim politics, coming up with $17,800 for city council and mayoral campaigns since 2013, per the city's disclosure filings. On the other side of San Diego’s arena lobbying effort is Southwest Strategies, working for AEG. Southwest employees have given a total of $24,100 to Faulconer's mayoral committees, filings show.

I’ll continue to call it the San Diego Sports Arena.

Better a Californian should get rights to the San Diego Sports Arena than billionaire Coloradan Philip Anschutz who is such good friends with Trump's Supreme Court Justice Neil Gorsuch that they are neighbors on some exclusive fancy fly-fishing river out there. I say Go Ducks and preppy-looking Ducks owner Henry Samueli.

In this kind of deal you just know that the taxpayers will get screwed.

Vote for the same types, get the same game.