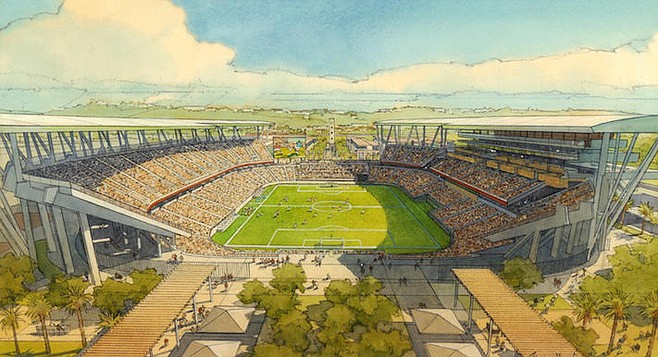 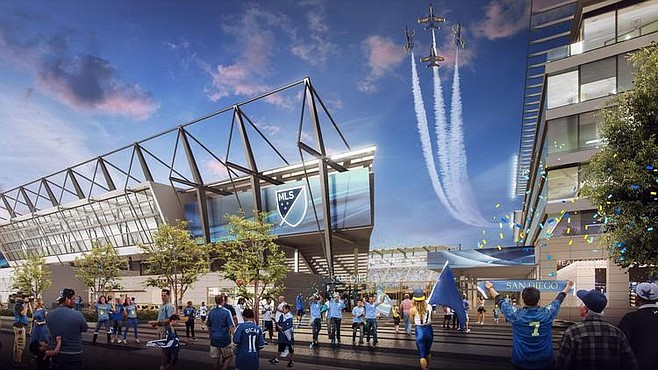 From the beginning of the year through September 22, according to city campaign disclosure records, the San Diego Police Officers Association Political Action Committee collected a total of $82,202 and deployed $144,830 to further its favored political causes, leaving it with a cash balance $298,380. But the biggest money may be yet to arrive. 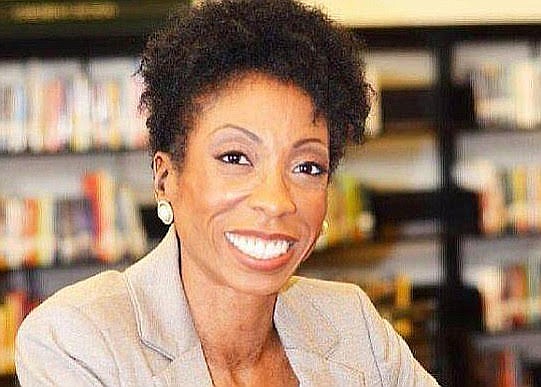 Incumbent Myrtle Cole, narrowly beaten by fellow Democrat Monica Montgomery in the June primary, benefited from $9544 spent on mailers by the police PAC between October 8 and 15, subsequent filings show. 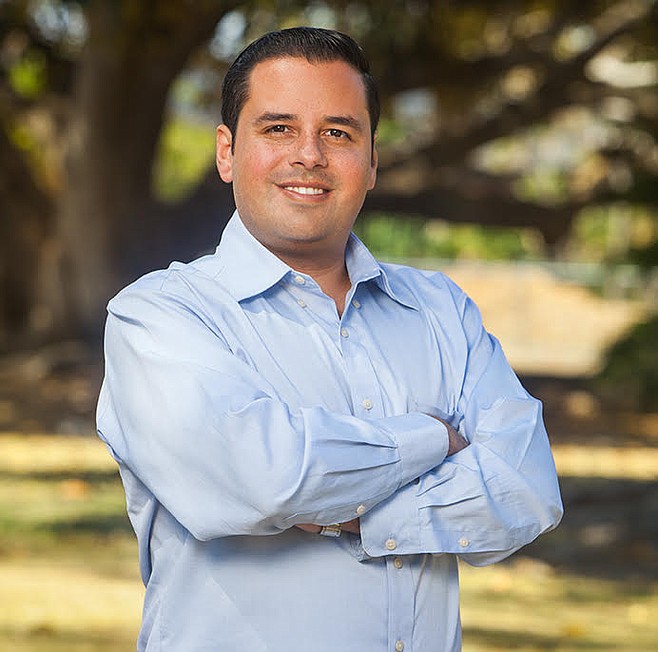 Another recipient of police PAC support

In addition, the PAC has backed Antonio Martinez, facing off against fellow Democrat Vivian Moreno, a staffer to termed-out 8th District council Democratic incumbent David Alvarez, with $16,310 for mailers between October 12 to 18.

And from August 23 through October 12 the police group spent a total $8749 on mailers and signs for councilman Chris Cate, as well as coming up with $11,854 for a similar mix of mail and signage on behalf of his fellow Republican incumbent Lorie Zapf between September 18 and October 12.

As for fresh funding, in addition to cash from local cops, $5,000 was furnished by unionized construction workers through the Southwest Regional Council of Carpenters Legislative Improvement Committee, per an October 10 disclosure filing.

Other new outside heavy hitters have turned out to be Mission Valley's Sudberry, with $5,000 on September 28 and L.A.'s Kilroy, with the same October 9, per city records. On April 20, the PAC received an in-kind donation of polling worth $12,000 from the Sycuan gambling tribe.

Sudberry is one of two major money opponents of SoccerCity's plan to acquire the city-owned site formerly known as Qualcomm Stadium, spending more than $1.4 million since August 30 on committees to defeat the proposal and promote the passage of a rival measure by San Diego State University to take over the property. Another Mission Valley real estate player, H.G. Fenton Company, has come up with $1.43 million for the same cause.

"The SoccerCity initiative would replace our vision for a public safety training facility, on the land formerly occupied by the Chargers training facility, with high-density, traffic generating new development,” association president Jack Schaeffer asserted in a news release.

The police officer’s association has a long history as a conduit for corporate funders seeking to keep a low pre-election profile with voters. In January 2014, the cops ran a noisy campaign for Republican Kevin Faulconer against Democrat David Alvarez with $20,000 quietly provided by the Building Industry Association of San Diego, a construction lobbying group.

Veteran political observers predict the arrival of more last-minute cash to fund the officers' efforts. During the final weeks of the Fall 2016 campaign season, the police officer's association's political action committee picked up $25,000 from the San Diego Regional Chamber of Commerce PAC; $10,000 each from the California Apartment Association, Building Industry Association, and San Diego Restaurant & Beverage PACs; and $8000 from the Build SD PAC. Sycuan kicked in $6000.

Both sides are promising a chicken in every pot. Too bad the birds being cooked belong to the people, whose pots will go empty and won't get anything in return.