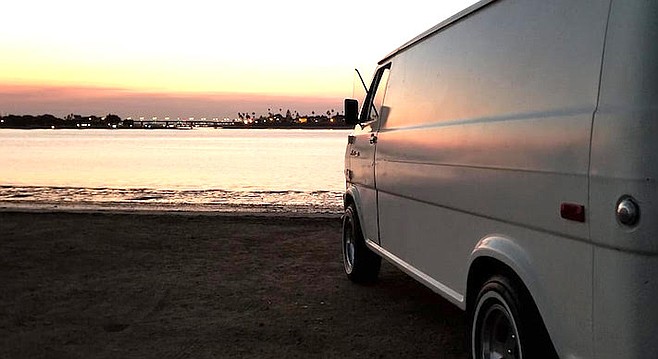 You can still customize

La Jollan Andreas Stevens cruised his forest green 1972 Chevy “boogie van” out to Crown Point Park on November 11 for “Vans at the Bay.” This was the eighth annual vintage van gathering organized by Stevens and his buddy Mik. 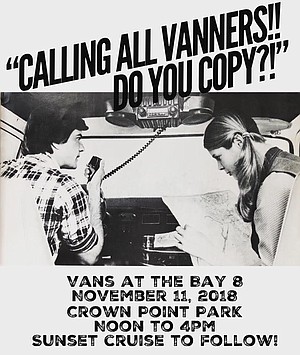 Escondido resident Rob B. rolled in with his white 1974 Ford Econoline Van with “period-correct” mag wheels. “I tried to count the vans [present] at one point,” he said, “and I got up to about 50 or 60 vans.” 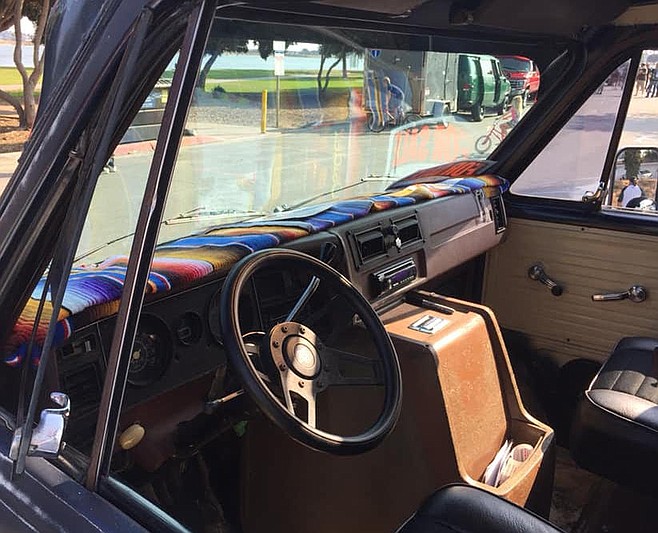 Last summer, Rob got the bug to fix up an old van for nostalgic reasons. While in Mission Bay High in the late 1980s, Rob was the bassist for a local punk band called Funeral March. 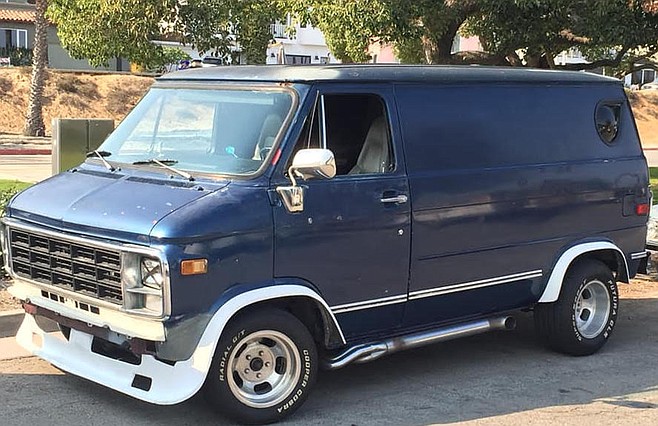 The band utilized his Volkswagen van to haul their instruments and electronics to different venues: including Wabash Hall, Palisades, YMCA …. “and Iguanas (in Tijuana), that was always sketchy coming back across the border in a van full of band equipment — it was a guaranteed secondary inspection,” he said. 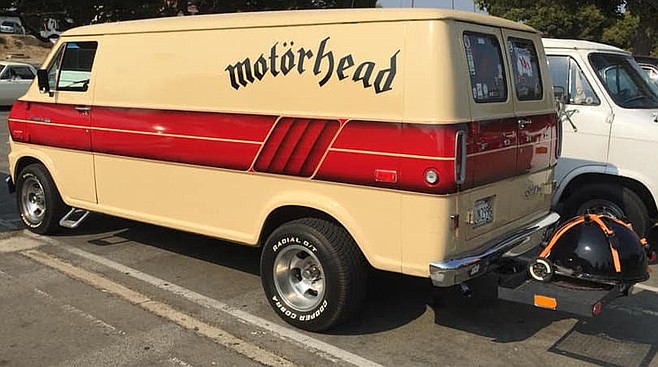 “Social media is how we spread the word."

Fast-forward to about 30 years later: Rob joined a couple Facebook vanning groups and after seeing the photographs of the 1970s vans and the community keeping the hobby alive — he purchased his circa 1974 van. 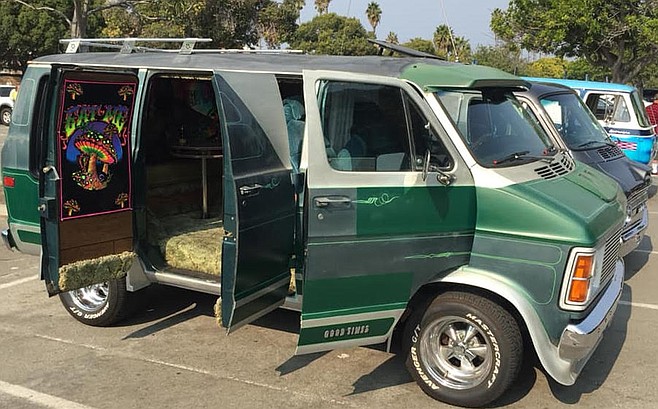 “They love the nostalgia and aesthetic."

“Social media is how we spread the word,” Stevens said, “mostly via the san_diego_vans Instagram page, [that I manage].” 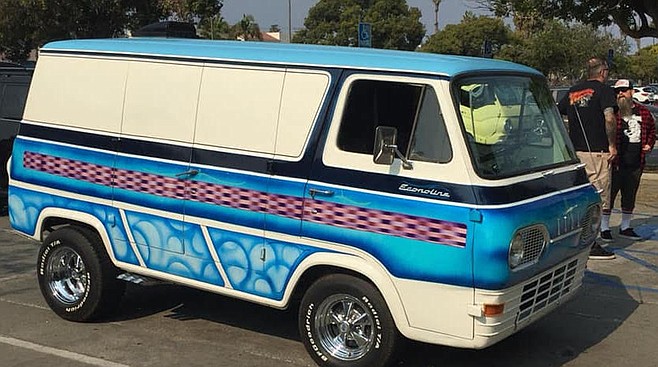 "You can still find a cool old van for a decent price."

The Instagram page has over 4,000 followers and the description partially reads as: “San Diego Vans — Since 1972 — Transmitting from sunny San Diego.”

“There were a few original vanners out.”

On November 4, a meme was posted on the page that was headlined “CALLING ALL VANNERS!! DO YOU COPY?!” atop a photo of a dude talking into a CB radio handset with his girlfriend sitting shotgun, followed by the “411” of the eighth annual gathering down below. One vanner commented on the meme: “Van folks, bring the vans out” then followed with four additional vanners’ IG handles. 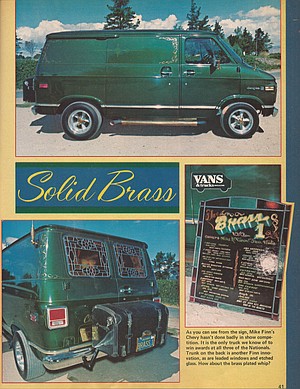 Stevens' van when it was featured in Vans & Truck Magazine in 1976.

“The younger generation vanners are one of the big reasons we have such an active scene,” said Stevens, 49. “They love the nostalgia and aesthetic like most vanners and you can still find a cool old van for a decent price, then customize it to your liking.” 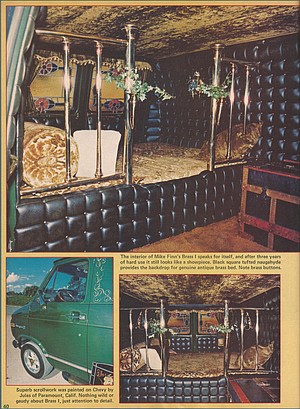 "Bubble windows or portholes are hard to find.”

Stevens emailed me a photo of his custom van when it was featured in Vans & Truck Magazine in 1976. Much of the customization — including the black square tufted naugahyde and brass bed on the interior and some of the scrollwork and pinstriping within the green paint job — is evident 42 years later.

“Custom van parts are all desirable in general,” Stevens said, “but especially the ‘bubble windows’ or ‘portholes’ that came in all different shapes and sizes: those are hard to find.”

At about 5 pm that Sunday, the vanners took a sunset cruise around PB and ended at Fiesta Island for a bonfire.

“There were a few original vanners out,” Stevens said, “like our good friend Grizzly: he’s a founding member of San Diego Vans which was established in 1972, I believe.”