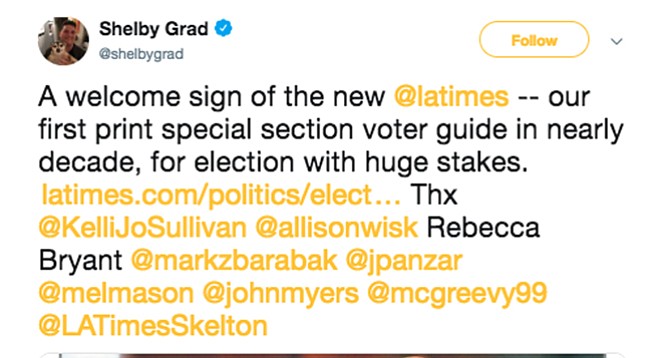 Taking off on an all-expense paid junket to the Middle East, courtesy of a non-profit fund closely tied to the American Israel Public Affairs Committee, which styles itself as “America’s pro-Israel lobby,” is okay for a member of La Mesa’s Environmental Sustainability Commission. So says an October 16 opinion letter to commissioner Andrea Beth Damsky from state Fair Political Practices general counsel Dave Bainbridge. 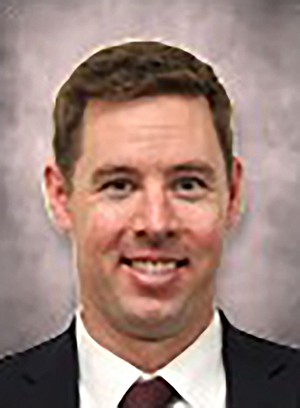 “Are payments for airfare, ground transportation, lodging, and meals made to you from the American Israel Education Foundation to attend a seminar in Israel subject to gift acceptance and reporting limits?” was the question posed to Bainbridge. His response: there are no limits on the amount of money Damsky can accept for the weeklong jaunt from November 24 until December 2, since the funds are being furnished by the pro-Israel charity and are “reasonably related to a legislative or governmental purpose and/or concern international public policy.” 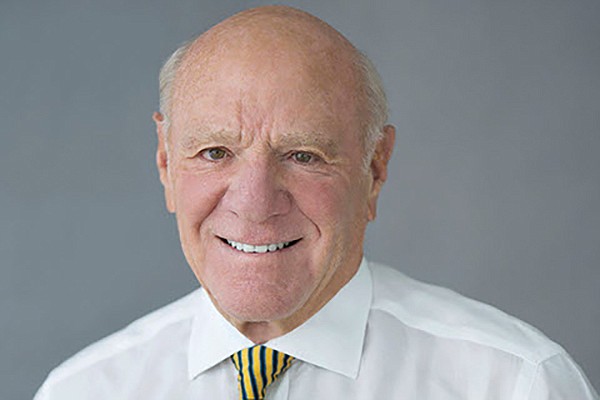 Expedia chairman Barry Diller is against regulating short-term rentals but is for regulating Google.

Adds the letter, quoting Damsky’s invitation from the foundation, “you will tour religious sites in Jerusalem and the Sea of Galilee, and you will participate in strategic surveys of Jerusalem and the Israeli borders with Lebanon, Syria and Gaza. You will come away with a much deeper understanding of Israeli politics, society and culture. This is a very important time to visit as the United States and Israel confront growing uncertainty in the region and seek ways to advance the peace process.”

Officially titled an “Educational Seminar in Israel for Southern Pacific Progressive Leaders,” the cost of Damsky’s excursion will exceed the state’s usual limit on freebies to public officials by an unspecified amount, per the letter. “Please note that any payments made for items other than travel and related lodging and subsistence, such as payments for entertainment, may be considered a reportable gift, subject to the $470 gift limit,” writes Bainbridge. The traveler must reimburse such costs. In case Israel faces any issues before the La Mesa commission, Damsky must disqualify herself “from voting or otherwise taking part in a governmental decision affecting that source if the payment was provided to, received by, or promised to the official within the 12 months preceding the decision.” A Bernie Sanders backer and member of the San Diego Progressive Democratic Club, Damsky’s LinkedIn page lists her as an acupuncturist and herbalist.

A week before the election, Los Angeles Times assistant managing editor Shelby Grad took to Twitter to boast about the revival under owner Patrick Soon-Shiong of a long-missing feature. “A welcome sign of the new @latimes -- our first print special section voter guide in nearly a decade, for election with huge stakes.” But nothing of the same sort appeared in the San Diego Union-Tribune, also owned by Soon-Shiong. Grad’s tweet reinforced a San Diego inferiority complex, spawned by worries of future layoffs as the billionaire physician ponders whether, when, and how to grab control of the Sacramento Bee and other jewels of the McClatchy chain.

On October 30, Rupert Murdoch’s New York Post reported that Soon-Shiong was still in the mix of some high-stakes Wall Street gamblers seeking to take over former U-T proprietor Tribune Publishing and merge it with McClatchy. But the Times owner “seems to change his mind every day,” per an unidentified source. “The curious behavior of Soon-Shiong, the self-proclaimed richest man in LA, is making people wonder about his true wealth,” added the Post. U-T insiders have been counting on a long-term Soon-Shiong bail-out.

Depends on whose ox

Airbnb and its allies, who triumphed over the San Diego city council last month with a successful referendum drive against a strict vacation rental regulatory plan, spent a total of $1,038,945 from the beginning of this year through September 30, according to a financial disclosure report filed with the city clerk October 30. Among expenses was $28,500 paid to Republican polling firm Competitive Edge Research, which two years ago announced it was moving 75 call center jobs to Texas to avoid the city’s minimum wage ordinance.

In addition to Airbnb’s political action committee, donors included online room booker Expedia Group of Bellevue, Washington, which bills itself as the “World’s Largest Travel Platform.” The company contributed a total of $500,000 to the successful effort to roll back the controversial San Diego rules. But it turns out that Expedia Chairman Barry Diller isn’t against all forms of regulation. On October 17, GeekWire quoted Diller complaining about search giant Google. “We spend $3.5 billion a year on Google advertising,” Democrat Diller said of Expedia. Where Google once sent web traffic to Expedia for free, he complained, “they now say, ‘No, you have to pay for everything, and we’re going to compete with you directly in that travel business to offer travel services that essentially will disintermediate you.’” New rules against Google, he added, should be targeted at eliminating “real bad practices.”

La Mesa Commissions are voluntary positions and advise on various issues. There is no conflict per se but I do not see any benefit to the City of La Mesa.