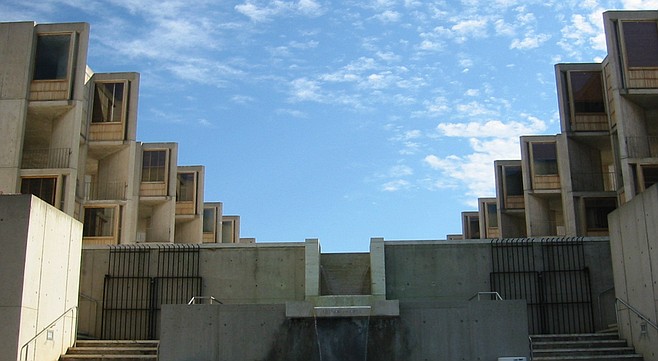 New research out of Salk Institute finds genetic, gender-based source of the ickiness, stupidity, and general inferiority of women

NO, NOT REALLY — The Salk Institute for Biological Studies in La Jolla confirmed what everybody already knows today when it revealed that boys are genetically superior to girls. “And not just genetically,” says gene therapist and lead researcher Inder Verma. “Boys are cooler, and funnier, and just totally better. It’s science. I’m a scientist. That’s all there is to it. I could explain it, but you probably wouldn’t understand, especially if you’re a girl. And if you’re a boy, you know it without my having to explain it. Of course, girls don’t like being told the painful truth, because they’re generally weak and bitter. So they’re lashing out. First, it was those three gender discrimination lawsuits from Salk employees. Now it’s these so-called ‘allegations’ that have gotten me suspended now that Science magazine is looking into them. But I have confidence that Justice will prevail, especially if she keeps her blindfold on and doesn’t see that I’m a boy.”