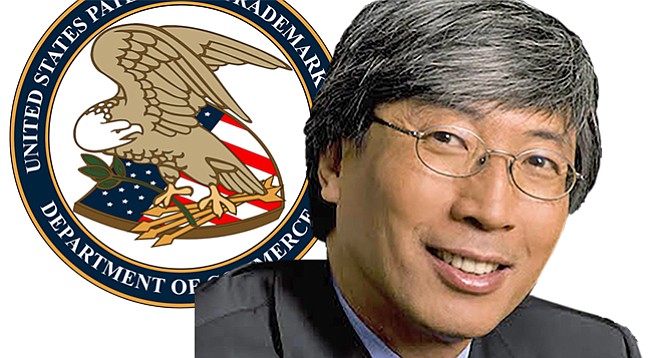 The old wall between writers and ad salesmen

The San Diego Union-Tribune is facing unknown changes as the date for its final takeover by Los Angeles billionaire Patrick Soon-Shiong nears. Meanwhile, the paper has abruptly revised its deal with GoFundMe.com intended to steer readers to charitable causes inspired by its news coverage. “The first seven months of this project have taught us a few lessons,” says the U-T website, including that “not every story on our site is likely to inspire a fundraising campaign.” So, “instead of providing a GoFundMe widget on every page, we’ll feature GoFundMe stories where we see significant interest.” Adds the paper, “As always, our news reporters are prohibited from advocating for causes or raising funds through their work,” but the marketing department and opinion section can still “initiate campaigns on topics they consider worthy.”...Big labor, in the form of the San Diego-Imperial Counties Labor Council, came up with $5000 February 14 to support Citizens for Real Term Limits, an initiative on June’s ballot to limit National City city council members. A competing measure also slated for June would allow currently ermed-out mayor Ron Morrison, who has been mayor since 2006, to run again this fall. Labor’s mayoral pick is Councilwoman Alejandra Sotelo-Solis, director of the UC San Diego Community Law Project.