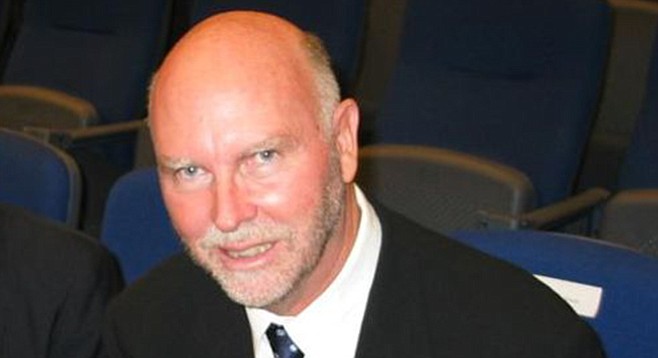 Genome giant Craig Venter, whose privately-owned Synthetic Genomics was hit with a gender discrimination suit last fall alleging he put his arm around a female executive and said she was “‘the only one without a penis here!’ or words to that effect,” has been pulling down a big salary at his non-profit J. Craig Venter Institute at UCSD. Federal filings show that Venter has consistently gotten high-six figure salaries as institute president, the latest disclosed being $807,135 in 2015. To sweeten the deal, the institute paid Heather Kowalski Communications $150,000. Cited in a Science Magazine story as “Venter’s personal spokesperson,” Kowalski’s other role is Venter’s wife.