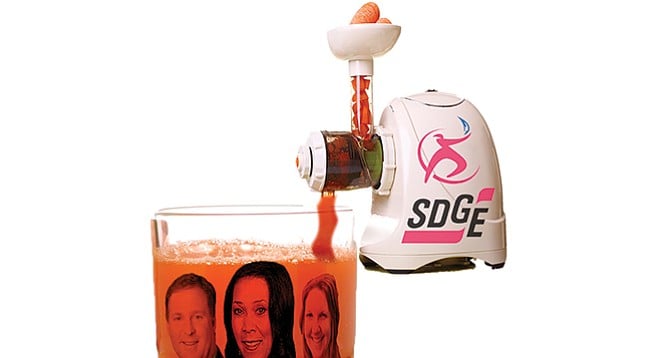 The San Diego Regional Chamber of Commerce and the Lincoln Club, two bulwarks of the local Republican establishment, have already come up with six-figure financial support for Chris Cate and for Lorie Zapf, the party’s two San Diego councilmembers up for reelection this year. The chamber gave $200,000 to an independent pro-Cate committee on December 13. The Lincoln Club contributed $100,000 the same day. A Zapf-backing committee got the same.