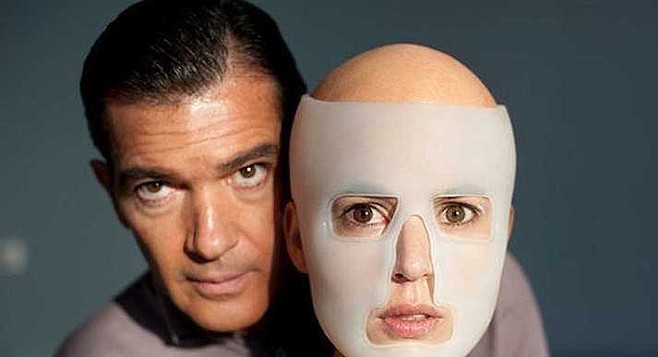 Playboy editor of Elle magazine paralyzed except for one eye

The Skin I Live In, The Diving Bell and the Butterfly, Thunder Road

Films that push the boundaries of my comfort zone tend to be more memorable and meaningful. I’ve seen these films only once, but they’ve stuck with me. Pedro Almodóvar’s La Piel Que Habito (The Skin I Live In) is a dark, twisted horror film, where a doctor invents a new, stronger human skin. The film touches on topics from medical ethics to personal trauma.

The Diving Bell and the Butterfly is based on the true story of Jean-Dominique Bauby, playboy editor of Elle magazine. A stroke leaves him paralyzed except for one eye. While he’s mentally present, he’s stuck in his own body. The film is tragic yet inspiring.

As a bonus, Thunder Road, a short from the Sundance Film Festival, features a man’s eulogy for his deceased mother. His speech is uncomfortable yet hilarious. Plus, it was impressively filmed in a single take. You can find the short on Vimeo.