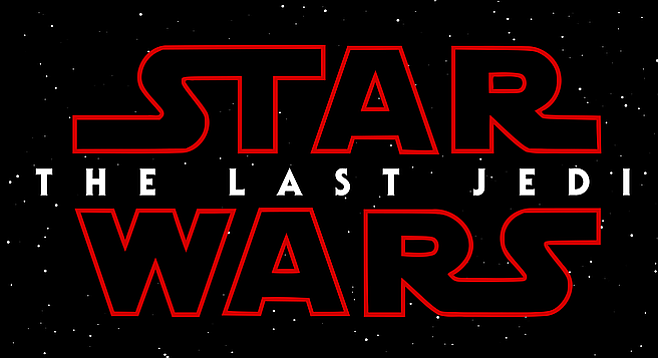 Well, well, well. Comic-Con has sold out the San Diego Symphony’s July 22 concert. The title of the concert is Raiders, Rebels, and Supermen: The Music of John Williams.

Now Mr. Williams is popular no matter the time of year but drop a concert of his music into the pop culture feeding frenzy that is Comic-Con and tickets get devoured quickly. Last year’s concert during Comic-Con was based on The Legend of Zelda. It too was well attended.

However, the anticipation amongst the Comic-Con crowd must be mounting as we get closer to another installment in the Star Wars canon. Should I go ahead and say it? Say that John Williams is the most influential composer of the last 50 years? 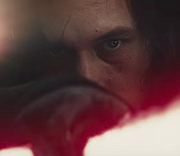 I think it’s a safe statement. Who else is there? Philip Glass comes to mind, but he is nowhere close to the same level as Williams when it comes to influencing culture. I am a fan of John Adams, but he’s hardly a household name. Arvo Part has written some lovely music, but again he’s way off the beaten path — even in classical music circles.

As much as the hardcore classical music devotee doesn’t want to admit it, John Williams is the guy. Williams falls into the Puccini and Tchaikovsky category. His music is too easy to like. Williams doesn’t require much of his audience in terms of the effort required to get it.

I don’t care about any of that. I also love Puccini and Tchaikovsky. More than that, I love a full concert hall. It happens now and then for San Diego in the realm of classical music. When the hall is full there is a different energy. The performers notice it for sure and the greatness of the concert becomes a self fulfilling prophecy.

I have no doubt the July 22 concert will live up to its sold out status.

"Who else is there?" Well, Duh. Are you forgetting Hans Zimmer? To me, he is far superior to Williams (who just kept recycling the same old themes). Williams' music is easy to like, but Zimmer's music makes you think.

Oh for sure. When it comes to movie composers there is a much longer list. James Horner comes to mind as well.

Speaking of that, "Hans Zimmer Live On Tour" is coming to Viejas Arena. Maybe it's worth a review.