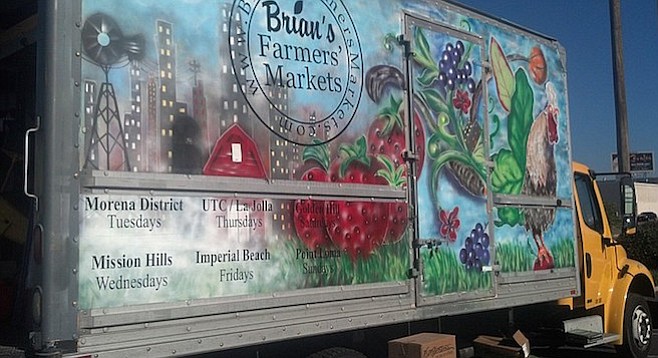 Will the latest weekly outdoor market have lasting power?

A new farmers' market is opening up in Clairemont. The community repeatedly says they want one but once it appears, they don’t seem to support it in numbers big enough to make it viable for long.

Brian Beevers will open up the newest Clairemont Farmers' Market on January 26 in the former Keil’s grocery store parking lot (3015 Clairemont Drive). Beevers managed a City Heights farmers' market before setting out on his own in 2009. He currently operates farmers' markets in Serra Mesa, University Towne Centre, and Golden Hill.

Clairemont last had a market in 2015 and before that in 2014. Beevers ran the one in 2014 at a Lutheran church across the street from Clairemont Square. Another party opened one in 2015 at Madison High School. About the 2014 closure, Beevers said he was just taking a winter break and intended to open back up in 2015 but decided it wasn’t prudent after someone else opened up shop nearby.

Beevers said he has a strong hunch that the 2015 farmers' market choosing Saturdays might have been their ruin. “Currently most vendors are incredibly overbooked on weekends and it’s not possible for many vendors to add another market on Saturday or Sunday.” The 2014 market Beevers ran was on Tuesdays. 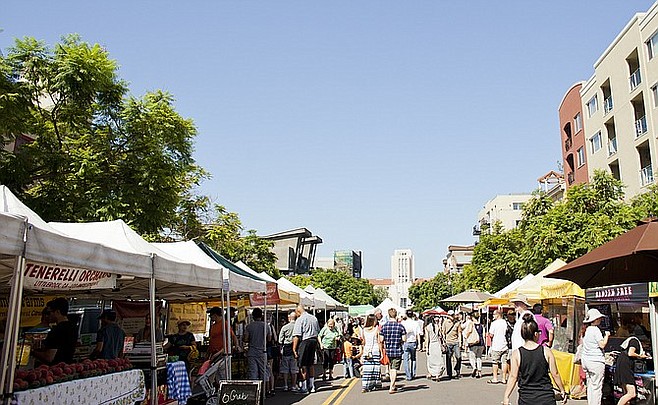 No market starts out like an average day at Little Italy’s farmers' market.

Why hasn’t a Clairemont farmers' market had much staying power? Beevers said the formula is simple: if the community shows up, so will more vendors. He said that in the past, the community showed up on a weekly basis for two to three months. When they stop showing up, the vendors also eventually leave.

Beevers said that if just 500 families visit the market on a weekly basis, it will have a chance to grow. The Clairemont area has a population of approximately 80,000.

Ryan Trabuco, president of the Clairemont Town Council, said the success of any farmers' market comes down to two things: location and expectations. He said that no market starts out like an average day at Little Italy’s farmers' market. “You can't plant a seed and expect a forest overnight. The community has to show up, has to support it, and help nurture and make it grow.”

The most common complaint about the short-lived 2015 market was that there wasn’t enough or a good variety of produce. “How can it possibly be a farmers' market without farmers?” one resident said. 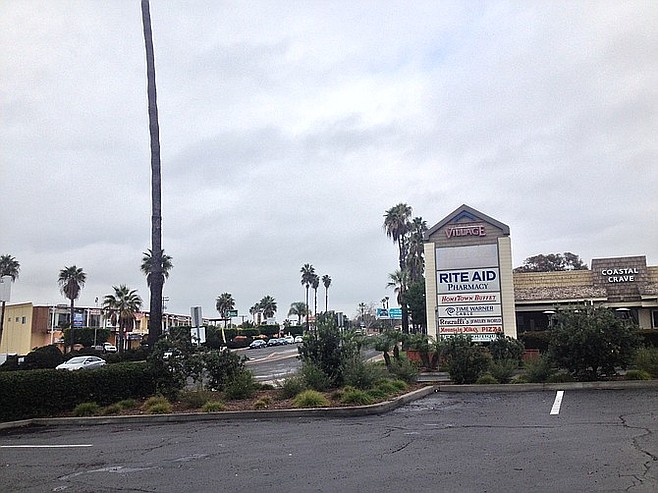 The most unique vendor? Beevers said the handmade oils and saffron from the Argan Project. The latter connects female-run cooperatives with family farmers in Morocco.

Beevers said that Kleege (the shopping-center owner) is offering the space free of charge. Both Kleege and councilmember Lorie Zapf expressed concerns for nearby residents with no market nearby. Zapf specifically pointed to the large senior population living adjacent to the market and how they’ve been the hardest hit since Keil’s grocery store shut down nearly three months ago.

Will the farmers' market be able to stay after Sprouts opens up?

Stacey Hansen from Kleege said they started looking for a farmers' market before Keil's closed after 26 years in October 2016. Hansen said that Sprouts is still set to open in October or November 2017.

Will the farmers' market be able to stay once Sprouts opens up? Beevers said it depends on how well a sit-down with Sprouts goes — but none of that matters unless the community supports the market.

The market will be open every Thursday between 3:00 and 7:00 p.m. Besides cash, the market will accept Visa, Mastercard, and EBT.