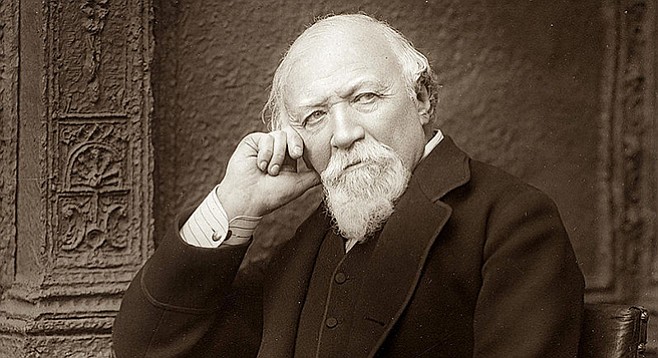 Love in a Life/Life in a Love

Love in a Life

Life in a Love

Robert Browning (1812–1889) was an English poet and one of the most influential of Victorian-era poets, having a direct impact on the Georgian and Modernist movements in poetry that succeeded the Victorian age. Best known for such dramatic monologues as “My Last Duchess” and a style characterized by irony, dark humor, and social commentary, Browning is also one half of a famous literary marriage, his better half being Elizabeth Barrett Browning. In 1855, Mr. Browning published one of his more acclaimed books of poems, Men and Women, which he dedicated to Mrs. Browning and in which the two poems above appear.