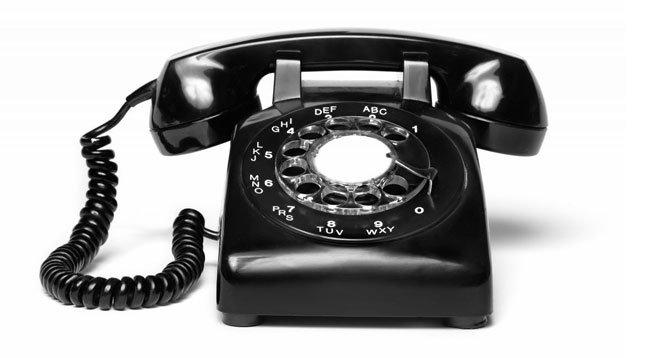 On the other end of the line

Voicemails to the editor

Never in the News

Regarding the January 26 cover article, “The Government Made Me a Sex Offender” — I don’t know how the CBP officers can call anybody a sex offender. [Names omitted] — all CBP officers at the San Ysidro border who reach over the booth without a word and pat your junk. Since they’re armed, this is sexual assault with a deadly weapon, which is a felony.

I don’t how they can call David Miller — a guy crossing the border — a sex offender or how they have the right to call anyone a sex offender. This has happened thousands of times since about 2005, for some reason. Fortunately, County Health said we can’t get HIV through groping, or STDs from one of the hundreds of other crossers groped that day. This is never in the news. You’ll see “Jogger in the Park Got Groped” but never “CBP Officer Gropes Guy Crossing the Border.” 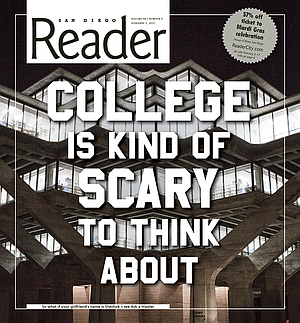 A ton of pressure on kids nowadays

Kudos to Siobhan Braun on her article about getting into college. I thought it was well-written and informative. I was particularly interested in the schools that are available to talented youngsters who are not from families who can afford all the academic boost programs that are available to more well-off families.

I do not read your paper very often, and this impressed me a lot more than the ads in the back. 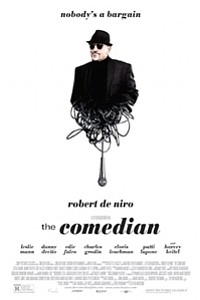 In your paper you didn’t list The Comedian at Regal Parkway Plaza, which is kind of incompetent but I will forgive you, LOL. I saw it there, so I was amused that you somehow missed it.

Okay, keep trying to keep the facts and don’t leave out anything, as that would be a Trump move, LOL.

In print, we listed The Comedian as being “in wide release,” which means it is playing at multiple theaters. — Editor