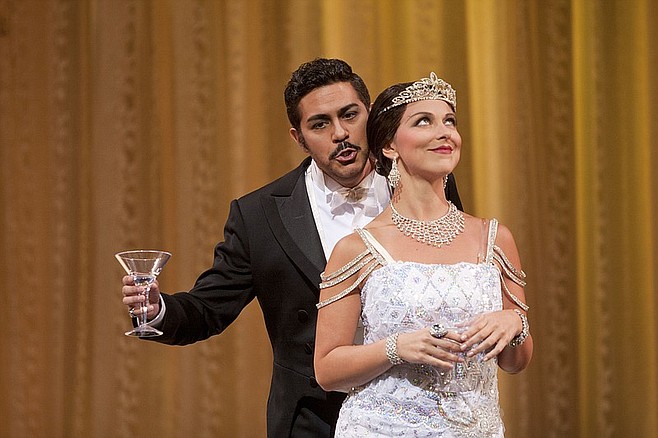 Verdi is a deceptive bastard

The value of a solid production is somewhat undervalued by the experienced opera aficionado. If you’re around opera long enough then you will have a handful of peak experiences by which you judge every other opera production, and it isn’t fair.

We all go to the opera wanting that peak experience, but they are rare. What we tend to forget is the difficulty of producing a solid experience of opera. Opera isn't easy.

La Traviata at San Diego Opera was a good example of a solid experience which for some I’m sure was a peak experience. For others it was not, and that is the beauty of opera. We all have our opinions based on our previous experiences. Then we compare them, and argue about them. 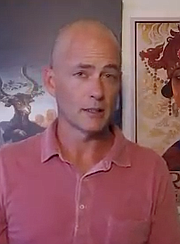 The cast of La Traviata is somewhat uneven. We had Stephen Powell as Germont. Mr. Powell is a seasoned opera singer. This is the guy you want to hear. He’s been doing it for over 20 years, and he is in the prime of his singing career. He was spectacular.

Violetta was sung by Corinne Winters. Ms. Winters is establishing herself as an artist. She is growing into the role of Violetta. Given a few more opportunities to explore the character, she will create her own version of the doomed heroine.

Everything was there for Winters. The notes were there, the character choices were there, and she received a tremendous ovation from the audience. But I feel as though she has only scratched the surface of what Violetta will become for her, and that is an exciting prospect.

In the program it states that Jesus Garcia is a “Polly Puterbaugh Emerging Artist”. On this night he struggled with the role of Alfredo. I wish with all my heart that this wasn’t the case. Alfredo appears to be tailor-made for an emerging artist. But Verdi is a deceptive bastard.

Ask a tenor what his least favorite note is and he will most likely answer A natural. Alfredo is an A natural role.

Conductor David Agler kept it clean in the orchestra pit. The performance never felt indulgent and continued to move throughout.

I was happy and impressed to see four San Diego Opera choristers cast as comprimario and bit soloists. Walter Dumelle as Baron Douphol and Tasha Koontz as Annina, the maid, proved that the homegrown singers in the chorus are capable of stepping up and delivering a role on the mainstage. Bravi!.

Oh, I almost forgot. Placido Domingo was in attendance.