Behind the green screen

It’s the beginning of an election year, and politicos angling for offices from the local to the national scale are lining up to collect endorsements from clubs and advocacy groups in advance of California’s June 7 primaries.

San Diego County Democrats for Environmental Action was one of the first groups this year to hold a candidate endorsement forum, last week gathering to hear from several Democrats. 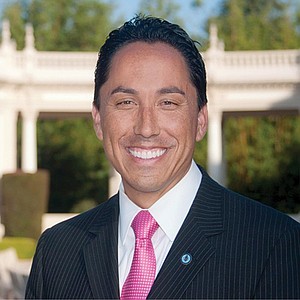 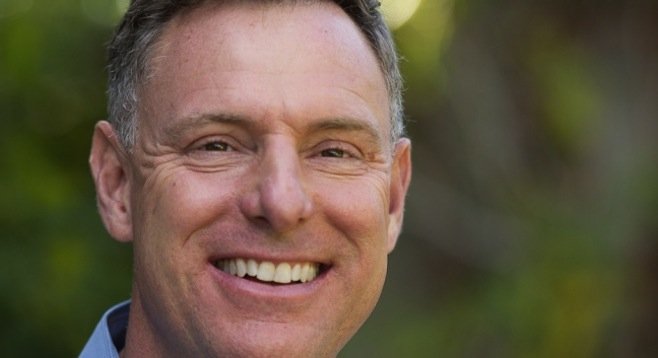 Current city councilmember Todd Gloria, who is running to take the 78th California Assembly District seat being vacated by current Assembly speaker Toni Atkins and who shepherded San Diego's newly adopted climate action plan, picked up an uncontested endorsement from the group. Scott Peters, up for reelection in the 52nd Congressional District, also appeared unopposed and got a nod from the club.

The only candidates who appear to be vying for the same seat were Marty Block and Atkins, who is seeking to take Block's 39th California Senate office. After "a substantive forum in which the candidates answered questions and detailed their environmental strengths and respective track records," club members decided to support Block in his reelection bid.

While both Block and Atkins have received high scores for their environmental records, Atkins has drawn criticism for siding with utility companies on a bill that advocates say would stifle access to clean energy.