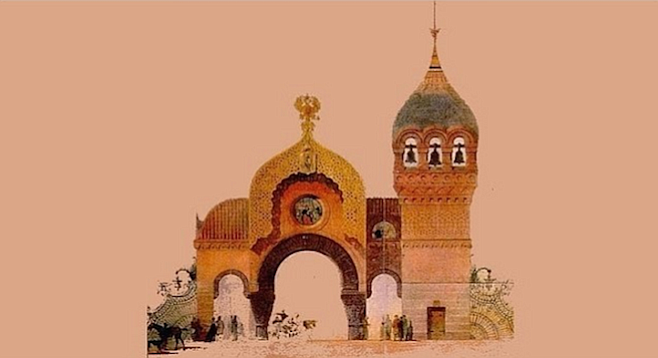 Beyond the score and in the spirit

“I promise you that any of the sinful things you say or do can be forgiven, no matter how terrible those things are. But if you speak against the Holy Spirit, you can never be forgiven. That sin will be held against you forever.” — Mark 3:28-29 (CEV)

Before we get to the reason I’m bringing up the terror of an unforgivable sin, let’s go over what happened at Symphony Hall on Saturday night, January 9.

The San Diego Symphony presented an instalment of Beyond the Score which is a multiscreen exploration of music including live dramatic narration and musical examples. It’s kind of like Ken Burns meets TED with just a little bit of Radiolab. That’s the trifecta of docu-tation-tainment. 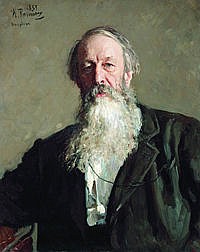 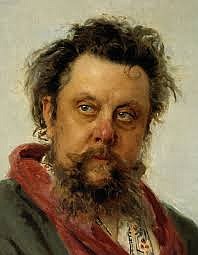 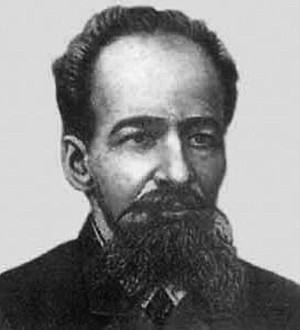 Beyond the Score (BTS) was developed by the Chicago Symphony Orchestra and there are over 25 installments in the series. You can visit their page to see which ones are available.

The subject of this BTS was Mussorgsky, Ravel, and their collaboration on Pictures at an Exhibition. Beyond the Score emphasized calling it Pictures from an Exhibition but the recording and printing industries all use “at,” as will I.

Mussorgsky wrote the original music for piano after going to an exhibition of 400 paintings, drawings, and sketches by his friend Victor Hartmann. Hartmann had died the previous year. The exhibition was produced by his and Mussorgsky’s mutual friend Vladimir Stassov.

The performance of the orchestra, under the direction of guest conductor Karina Canellakis, was one of those performances where you don’t exactly know what happened. I’ll give a few examples to help this point make sense.

We know some of what gravity does and we can measure it, but we don’t know what gravity is. There are no gravity particles for us to observe.

This performance was like a massive storm of gravity and electricity knit together by the unknown forces that create those phenomena.

We don’t really know what music is. We know that it is vibrations at different frequencies held for different lengths of time but that doesn’t explain what music is and why it makes our hair stand on end.

"Pictures at an Exhibition"

The BTS presentation provided an extra level of connection with Mussorgsky and the music. By the time we got to The Great Gate of Kiev, which is a powerful statement of the Promenade theme, it felt as though we were witnessing the apotheosis of a dear friend.

Yet beyond Beyond the Score, there are other forces at work which it would be blasphemy to deny.

There is no getting around the feeling that there is a “spirit” in music. It’s not the Holy Spirit of the bible, or maybe it is, I don’t know. I do know that when performers and an audience get in tune with the spirit, that is contained in the music, we get a brief experience of what our true potential is.

The potential we have rests in interacting with each other on that nebulous mysteries level of “the spirit” — the spirit that rests silently in every piece of music waiting for us to interact with it.

There are some who might deny that there is a “spirit” in music but that, of course, is unforgivable.