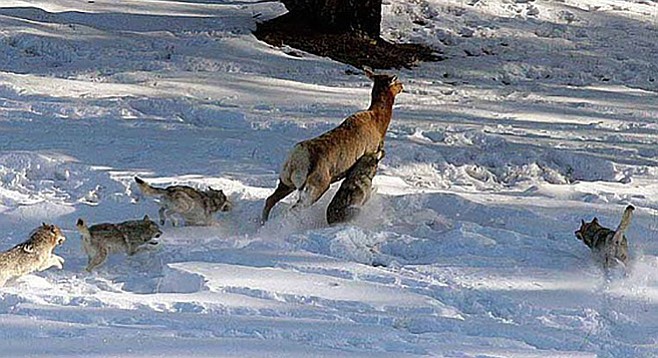 Go to feeling, not mere comparison

Why do opera lovers fall into the familiar trap?

After the René Barbera concert I was tempted to compare the young phenom to other singers. It’s a typical response.

Yet comparing one singer to another is not a fair game. Some singers might even resent the practice of us calling them a “young fill-in-the-blank”. I feel that’s understandable. Maybe that’s even preferable. We’re always trying to project what a young singer eventually will be instead of what they currently are.

A singer won’t come off the stage and say, “That was a disaster. I was trying to pull of a Maria Callas but it kept coming out as Renata Scotto.”

At least I hope that’s not happening.

Yet time and again opera lovers fall into the trap of comparing a current singer with the singers of the past. Why?

Could it be a defense mechanism? Could it be that we don’t feel comfortable sharing how a singer and the music made us feel? Could be.

It’s safer to discuss the merits of a "new Pavarotti" instead of exploring why we wanted to shout out in excitement in the middle of an aria or why we were getting weepy at the end of a song. Are we hiding the way we felt behind what we thought?

It’s an easy habit to fall into. We are often taught to say “I think” as opposed to “I believe” which is above “I feel.” I clearly remember this from an intro to philosophy class. Yet I don’t remember a balancing instruction to feel from an intro to art class.

I’ve been revisiting this “feel it” thread and will continue to revisit it because it’s a fertile topic which many of us seldom explore. How are you feeling right now? That can be changed by playing a piece of music.

We always turn to music to set the tone. What is a candle lit dinner without the right music? Who ever gave you a palette of their favorite colors? We use music to express our crush via a mixtape — or playlist — but at the concert hall we start talking about how Beethoven exceeded the sonata form in his piano music.

Go to the feeling. Go there.

Go to, “Whenever I listen to Moonlight Sonata I can’t help feeling in love and then I lick my arm because it smells like kissing.” Go ahead, try it.

Go to, “Whenever I listen to The Rite of Spring I want to tear my clothes off and run through the forest hunting elk with my pack of wolves.”

Go to, “Whenever I hear Franco Corelli sing a high C want to go chop a tree down and feel it’s power as it crashes to the ground, ripping through the smaller trees and destroying everything in its wake.”

We’ve got to start feeeeeling it and when we feel it, others will too. We’ve all been to performances where the hall is pulsating with energy and excitement. What creates that? Our collective feelings create that, not our opinions on who is going to be the next Jon Vickers.