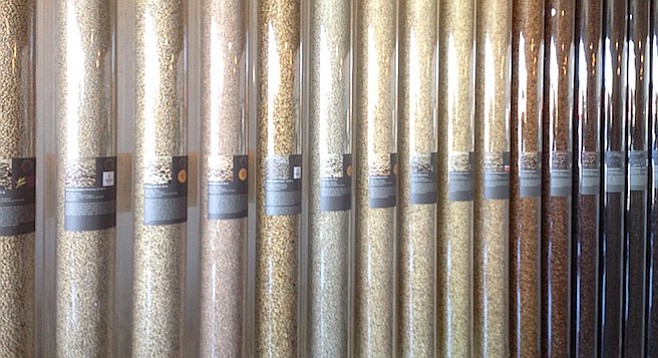 A new craft-beer concept plans to launch in Vista this month. Bear Roots Brewing Company will open in September as a home-brewing supply shop before adding a brew-on-premises workspace and brewery/tasting room later this fall. Terry Little and his wife Page are behind the project, which was initially born out of Terry's efforts as a home brewer.

"I got the bug," Little says, "I brewed one time and then it was, like, Damn, our garage is no longer a garage, it's now a mini brewery.” 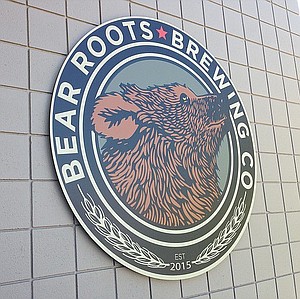 After building, then constantly upgrading, a home brew system, Little wanted to get out of that garage to avoid having the couple's young children get too close to its heating elements. He also wanted greater access to different grain varieties and better control over their source. "I kind of built the shop around my needs," he says. "I want to know where all the ingredients come from."

Realizing other home brewers might have similar needs, the Littles invested in the all-in-one concept, which will offer CO2 refills and propane-tank exchanges, in addition to yeast, hops, malt extracts, and grains. Little expects to offer 40 types of grain, housed in a custom-built dispenser designed to simplify browsing.

"We've put all the descriptions of the grains, what they're going to do, and who the grain producer is," he says. "I think it's important for people on the home-brew level."

A pair of on-premises brewing stations may be reserved through the shop's website, either by experienced home brewers looking to rent equipment or beginners seeking guidance on their first brewing attempts. On-premises brewers will have the option of leaving their brew to ferment in the shop's chambers or taking it home. While malt extracts will be included in the shop's inventory, "We really want to foster all-grain brewing," Little says.

Though Little will continue to work full time in a manufacturing job, on weekends he plans to brew on Bear Roots' two-barrel system. He plans for one side of the shop to open as a casual tasting room, serving his beer by November.

Overall, Little says, "The concept is kind of a craft-beer hangout," built to be a comfortable space where people drink beer, make beer, and talk about drinking and making beer.