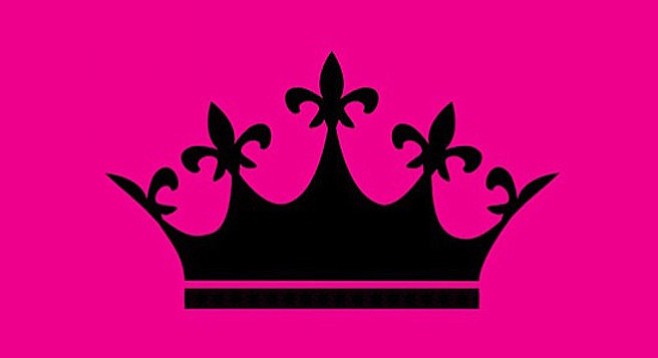 Without Walls Festival: Queen of Carthage

There’s some opera happening this weekend.

The Queen of Carthage is a reworking of Purcell's Dido and Aeneas. The music is Purcell’s but the text has been rewritten by City Opera’s Co-Artistic Director Cory Hibbs.

The production is outdoors in a grove of eucalyptus trees overlooking the Pacific near the UCSD campus. The performances are on October 9th, 10th and 11th. Details about the time, location, and the Without Walls Festival can be found here.

Singers between the ages of 20 and 30 come on stage, lay down their sacrifice in front of three of the lesser opera gods and then get “feedback.” It’s called an audition but it’s really a competition and is therefore open to the public.

Tijuana Opera is celebrating its 15th anniversary on Saturday, October 10th at 7 p.m. The venue is the Tijuana Cultural Center. The program will include a gala concert of singers from past Tijuana productions and a performance of Gershwin’s one-act opera Blue Monday.