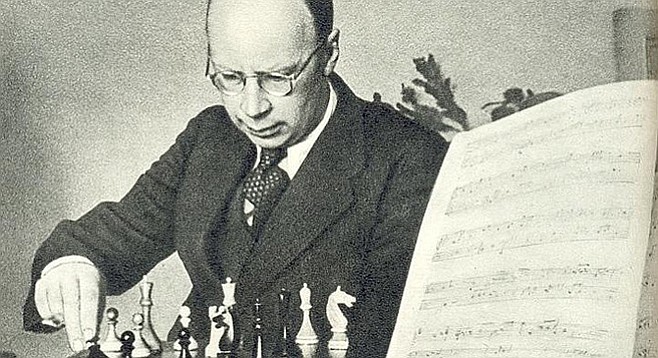 Is the audience there for the performer or the music?

Can we finally agree that classical music is about the music? It is not my intention to diminish the brilliance of classical performances, but a classical music artist is really a member of a huge cover band.

Here's a case in point as this relates to San Diego audiences. Ray Chen was incredible on his violin solo two weekends ago but so was Vadim Repin last season. Chen received a huge ovation. Repin received a standard reception. Repin is a masterful violinist. Is Ray Chen really that much better?

No, of course not. The difference was in the music they performed. Chen performed Lalo's Symphonie Espagnole. Repin performed Prokofiev's Violin Concerto No. 2. Is Lalo's music really that much better? An academic might say no but to the audience members? Yes, yes it is.

Prokofiev is one of my personal favorites but his Violin Concerto No. 2 requires some tough love. Lalo’s music is easy to love. The response was based on the audience's enjoyment of the music more than the quality of the performance because both violinists were excellent. Which was better? There is no way to tell.