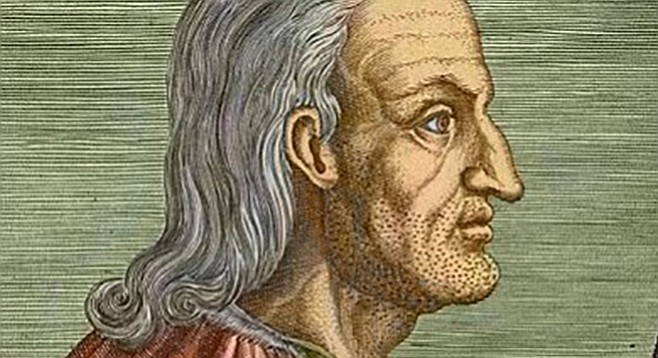 It's not you, it's me, Carmina

Garrett's sad breakup with what he was considered a masterpiece

As I listened to Carmina Burana it occurred to me that it wasn’t the greatest music in the world. In fact, it’s something of a one-hit-wonder. What else did Orff write? Think about it — don't ask Google. I know there was a piece of music that von Karajan premiered at Berlin but I can’t recall the title.

I’m sorry to say I no longer consider Carmina Burana to be a masterpiece. It’s a well conceived piece and it’s immensely popular (at least the opening two minutes are), but it doesn’t carry the musical gravitas of the Mozart Requiem, Mahler’s Eighth, or even Mahler’s Second.

I would say that Carmina Burana is closer to the 1812 Overture than it is to Bach’s Mass in b minor or Verdi’s Requiem. It’s a strange thing. I realized I haven’t listened to Carmina Burana in at least 15 years. I found Orff’s music to be lacking substance that I used to think was there.

Right now, the 22 year-old me who couldn’t get enough of Carmina Burana and thought it to be a peak of the chorale literature is fuming with rage at this old grumpster who is saying Carmina Burana isn't "all that."

Maybe it would help for me to contextualize this a little. Of great 20th Century choral works, this is how I see it breaking down:

Part of what could be happening with my break-up with Carmina is that I didn’t know most of this music even existed when I thought Carmina Burana was “music than which nothing greater can be conceived.” At least that’s how Anselm would have put it.