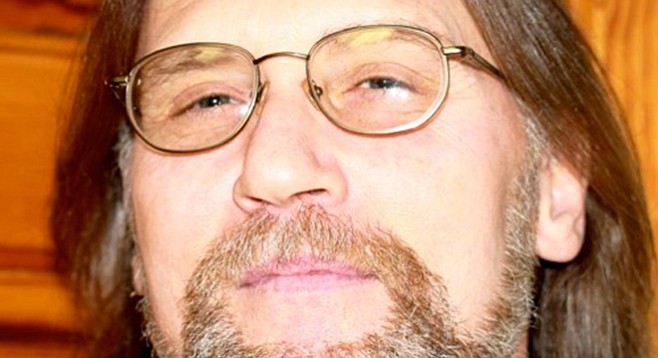 “Off the Pond” and “Stardust”

Edward Schultz is founding president of the Driftless Writing Center, Viroqua, WI, and current board member of Council for Wisconsin Writers. His writing has appeared in dozens of literary journals and anthologies: the Atlanta Review, Chronogram, Rosebud, Haight Ashbury Literary Journal, Willow Review. He has received a Contributing Editor’s Pushcart Nomination for his poetry.