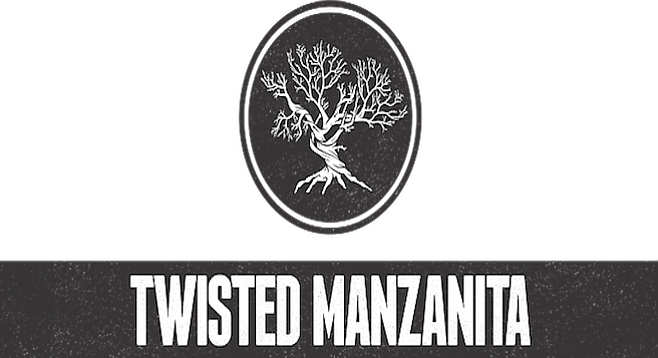 The craft beer landscape looked a lot different in 2009. Yes, by all accounts this was still an objectively great beer city, but we had about a quarter of the number of breweries we do now, and roughly a third of those were built on a brewpub business model — kept afloat by food as well as beer. "Beeramar" was still boring old Miramar, only worth the occasional cab ride to visit AleSmith. Vista didn't have a "Hops Highway," but it did have Green Flash. And Santee…had a decent barbecue spot. 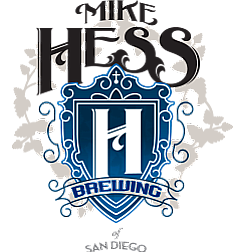 In 2010, a small production brewery opened in each of these areas: Manzanita in Santee, Iron Fist Brewing in Vista, and Mike Hess Brewing in Miramar. It's probably not a coincidence that each of these locations now thrive as craft beer destinations. Meanwhile, these breweries have grown with and beyond them, produced award winning beers, and gained a customer base outside of San Diego. Manzanita even added an extra word to its name.

With the Hess Fest 5 year anniversary party and new Iron Fist tasting room opening both happening this weekend, it seems like a good time to take a look at what San Diego's brewing Class of 2010 has accomplished.

Twisted Manzanita
Production: 1000 barrels in the first full year, on pace for 5000 in 2015. Lineup: Started with five beers in 2010, now produces six year-rounds, plus four seasonal releases and numerous small batches. Distribution: Sold in six states, both East and West Coast, and in eight different countries, including Australia, Italy, Japan, and South Korea. Expansion: Began as a three-barrel brew house with a 100-square-foot tasting room in Santee, then grew to a 30-barrel brew house with a 1100-square-foot tasting room. Also opened a tasting room in Pacific Beach, and the Twisted Manzanita Spirits tasting room in Santee to serve its award-winning distilled spirits.

Iron Fist
Production: 1100 barrels in first full year, on pace for 3000 in 2015. Lineup: Started with five beers in 2010, now produces nine core beers and two or three special releases annually, plus weekly small batches served in its tasting room. Distribution: Sold throughout California, Hawaii, and Arizona. Expansion: Doubled square footage of their brewery and tasting in 2012, and opened a new tasting room in Barrio Logan this weekend (July 24). Asked to be one of three beer vendors (along with AleSmith and Mother Earth) to participate in Carlsbad's 43 acre North 40 farm and shopping development due November 2016.

Hess Brewing Co.
Production: 300 barrels in first full year, on pace for 8300 in 2015. Lineup: Started with eight beers in 2010, now produces between 30 and 35 per year. Distribution: Throughout Southern California and parts of Arizona. Expansion: Opened 30 barrel production facility and tasting room in North Park in 2013 and expects to open a new tasting room later this summer in Ocean Beach. Also considering boosting capacity by adding seven-barrel system to its original Miramar location later this year.