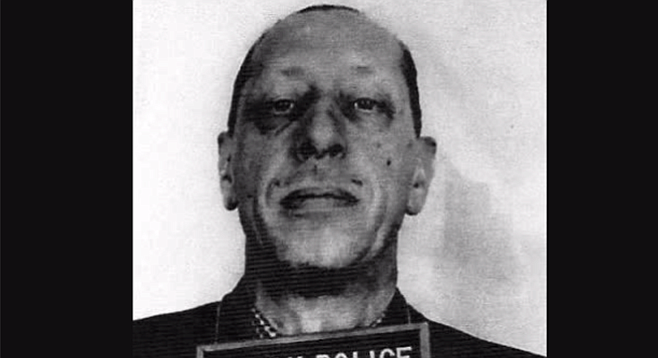 Real talk about the national anthem

First, the tune is a British drinking song — people would sing this while they got drunk and nobody had a problem with making this the national anthem of the United States.

It should then follow that unless you’re an alcoholic, you should be drinking on the Fourth of July. I think we can all agree on this.

Can we also agree that it’s okay to mutilate this song on even the biggest public stages such as the Super Bowl? Over the years there have been multiple criminal acts of singing committed against the national anthem.

Let’s list a few and keep in mind that these people were sober.

Who can forget Michael Bolton checking his hand for the right words or Roseanne Barr mutilating the song here in San Diego? There are too many National Anthem mutilations to mention but none of these people were threatened with criminal charges, although that would have been warranted in some of these cases.

Only one person has actually been threatened with criminal charges and he just happened to be the dominant composer of the 20th century.

Igor Stravinsky arranged the National Anthem during World War II and his efforts to be patriotic were greeted by the Boston Police. The story goes that audiences were disturbed by the harmonization near the conclusion and the police told Stravinsky to remove the music from his remaining concerts.

The police were enforcing, incorrectly, a federal statute against tampering with the national anthem. So an arrangement of a song that contains the lyric, “...land of the free” was suppressed because the harmony wasn’t acceptable? Seems a tad ironic. (There is more to this story.)

I've heard the Stravinsky arrangement, and I like it--I think there was one chord that the general public found too harsh, but that is pretty tame for Stravinsky!

I like it too. It's just funny to me how much has been done to this anthem but this is the time the police got involved.