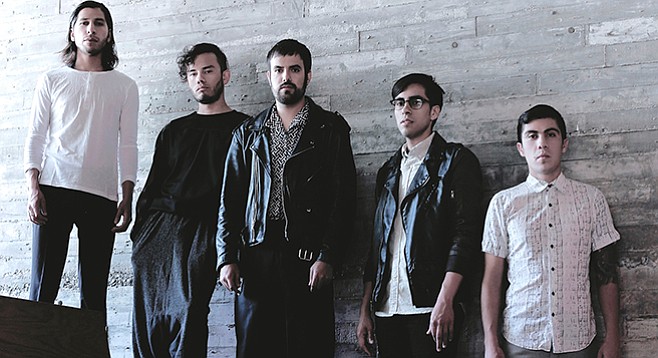 Blowing up the Baja stigma

As Mousiky, guitarist for Tijuana’s Glasmus, sees it, there are a couple reasons gringos should consider spending the Fourth of July in Mexico.

“I hear [fireworks] all the time down here. In September, when we celebrate our independence, you can buy those purple cherry bombs that will blow your arm off.”

Mousiky describes Glasmus as a “border band,” and he says there’s a valuable reason to share our cultures.

"Part I: We Are Machines" 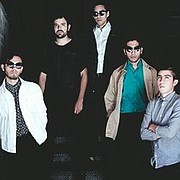 “We need each other. We’re going to be neighbors no matter what. If we’re not interacting artistically, you’re just taking part of the stigma that we’re a danger town that’s off limits for Americans. I see more Europeans than Americans, strangely enough.”

“The TIM Fest is at the Centro de Artes Musicales, which is five years old. There’s a music school right in the center. This year the festival is going alternative.”

Glasmus, who has played Soda Bar, Casbah, and the Hideout, also regularly plays TJ and Ensenada.

“San Diego bands are spoiled because they take for granted that even if they play the local bar it’s a given you get to play through a good P.A.,” Mousiky tells the Reader. “Here you have to work harder to make it sound good.”

Glasmus are planning their first tour of mainland Mexico in October. “It’s a lot easier now that they’ve opened a lot of highways. Not many years ago there weren’t paved roads. The internet made it easier to book in Mexico.”