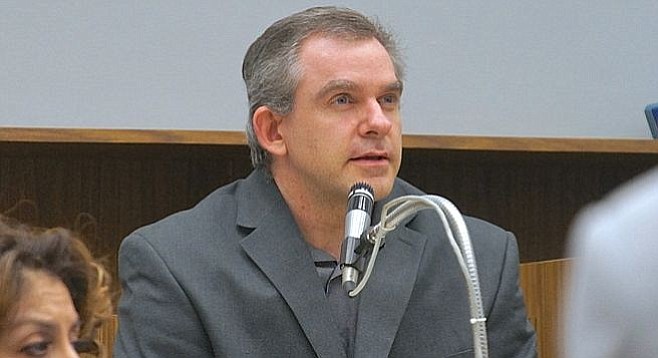 An Escondido man found guilty of shooting to death a young mother in the back of a car was sentenced to 100 years to life in San Diego’s North County Superior Courthouse on January 28. 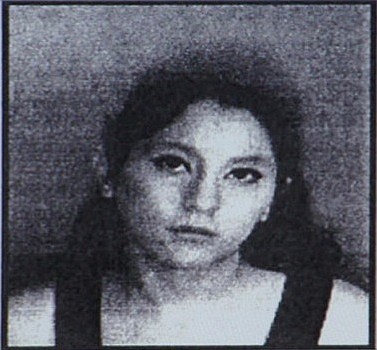 A jury determined that it was Jeffrey McCreary, now 45, who fired four times at Mayorama Denise Rodriguez, 20, as she sat in the backseat of a car driven by a co-defendant. The woman’s body was found at the side of a road in Escondido on February 1, 2012.

Last summer, a jury decided that it was co-defendant Destin Lee Withers, 38, who was driving his wife’s borrowed Mercedes when McCreary turned in the front passenger seat and fired a 9mm handgun at their passenger. Evidence suggested that the men had become fed up with the woman’s loud wailing and drama, after she caused confrontations by making false claims of rape.

During their trial, each man took a turn in the witness box to tell the jury that it was the other man who pulled the trigger.

At the sentencing hearing, defense attorney Cassandra Kinchen asked the judge to “strike the strike priors.” McCreary has previous felony convictions, at least two of which are considered “serious” or violent — and this caused his murder sentence of 25 years to life to be bumped up to 75 years to life. And because a handgun was used to commit the murder, judge Blaine Bowman added 25 years to the sentence. 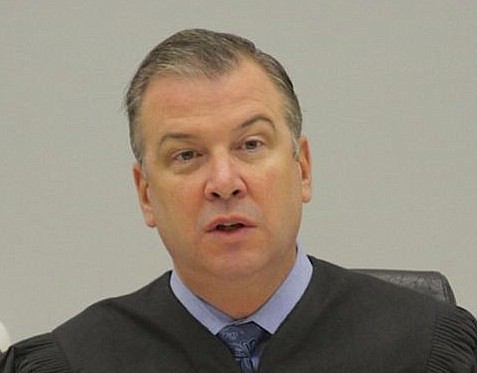 The defense attorney had pleaded, “It is our position that such a resolution would be overly harsh.” She claimed that McCreary’s criminal history for the past 20 years “displays a lack of violence” and that the repeat offender has a “willingness and ability to rehabilitate himself.”

McCreary was born and raised in San Diego and has lived his whole life in the county, according to a probation report. At the time of the murder, McCreary had lived on Quail Road in Escondido for more than ten years, with his parents and his current wife and their three children. McCreary told a probation officer that his wife and family are “very supportive” of him. He has reportedly been married to his current wife for 13 years, and they have one daughter together, and he has two stepsons in that marriage. A previous marriage ended in divorce, and a young child (under two years of age) by McCreary from a different relationship was put up for adoption, according to the report.

McCreary told a probation officer that he “experimented” with drugs when he was a teenager, and he went to NA meetings “a few times about 20 years ago.” McCreary reportedly told the officer that he had resumed methamphetamine use about a month before the murder occurred and he was snorting meth daily at that time. And, “He generally drinks a six-pack of beer per week,” the probation officer reported.

McCreary has prior convictions for trespass, two robberies, possession of a firearm, possession of stolen property, possession of tear gas and a switchblade knife. He has previously been on probation and parole, and has violated parole at least twice, according to the report.

“The defendant is absolutely ineligible for probation,” the probation officer concluded.

Clearly society is much better off with this fellow out of circulation.

Overly harsh? For a murder of a young woman accusing him of rape? Not at all.

Agreed every dirt bag should get a minimum of 100 years. If this clown had been sentenced to life the first time around this young lady would be alive.

Typical tweaker excuses and comments. His partner in the crime is the really scary one, with the tats on his head, and his really nasty 'tude. We're better off with both of them permanently out of circulation.

Society would be better served with swift execution. Anyone who vows to steamline the processing of death row will get my vote.