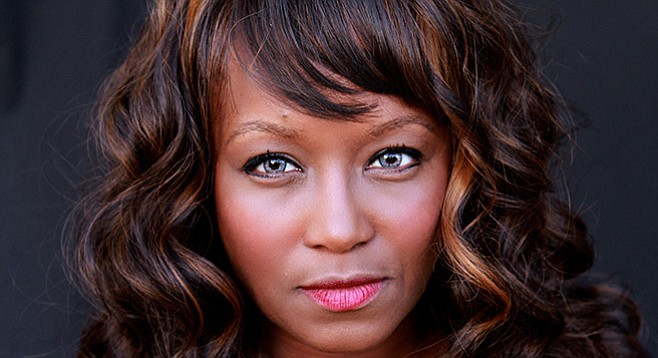 I’m asking veteran local actors to name five dream roles and say why. The answers not only reveal aspirations, they may put an idea in the minds of artistic directors and producers — even choices that may seem outside the box. 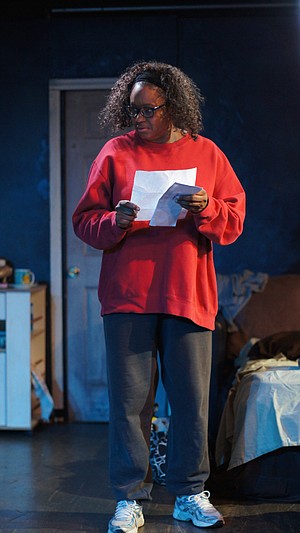 “I am so happy and excited to say that right now I’m realizing one of my dream roles: Jesse Cates in 'night, Mother at Ion Theatre. She’s about to commit suicide. And though I never debate whether people should be able to do it, the role piqued my interest because she is at a level of consciousness that most will ever know. She has made her decision, and no one’s judgment, ridicule, or opinion can stop her. Now that I can check Jessie off the list, here are five more roles I would love — WOULD LOVE — to sink my teeth into.”

1.) Marjorie, Extremities, by William Mastrosimone (1982). She turns the tables on an attempted rape. “I love taking on roles when the victim becomes the victor — the underdogs have their day — the meek inherit the earth.”

2.) Medea, by Euripides (431 BCE). “I see her as a Nubian princess who loves and does whatever it takes for her man. I don’t advocate killing your children, but I can relate to being so consumed and in love with a man that you lose yourself. I’m sure there are others out there who can relate as well.” 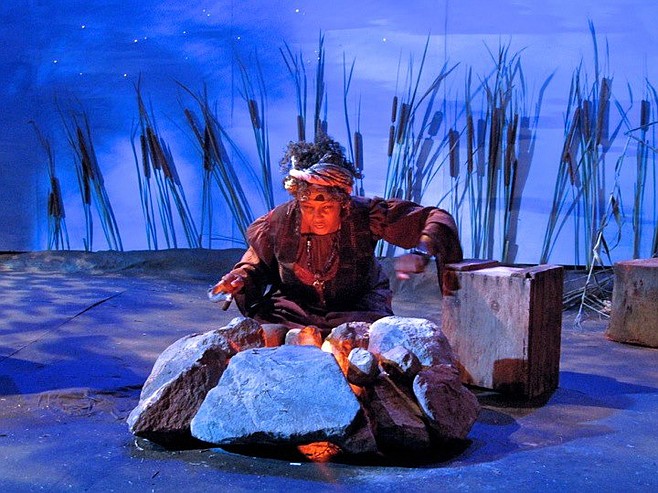 3.) Lenore, Generations of the Dead in the Abyss of Coney Island Madness, by Michael Henry Brown (1991). “Gritty. Deadbeat mother trying to show love in the best way SHE knows how. She can’t help where she landed in life, the circumstances that got her there. But there is this earnestness in her determination to win the love from her children. She gave them up and tried to get them a better lot in life. Isn’t that what parents want for their children? It doesn’t change just because the parent is an uneducated, drug addict, street woman.”

4.) Arlene, Getting Out, by Marsha Norman (1979). Released from prison, returning to her Kentucky home, Arlene’s past as “Arlie” intrudes on her attempt at a regular life. “The child tries to change in spite of her upbringing and mental issues, and has to fight against the hand she’s been dealt. It’s her wanting to be better and proving that she deserves more that gets me most about this character.”

5.) Frankie, Frankie & Johnny in the Clair de Lune, by Terrence McNally (1987). Lonely middle-aged male and female go on a date. Johnny falls in love on the spot. Frankie needs more convincing. “Ordinary people coming from hurt relationships, looking for something new. I can relate! Enough said.”