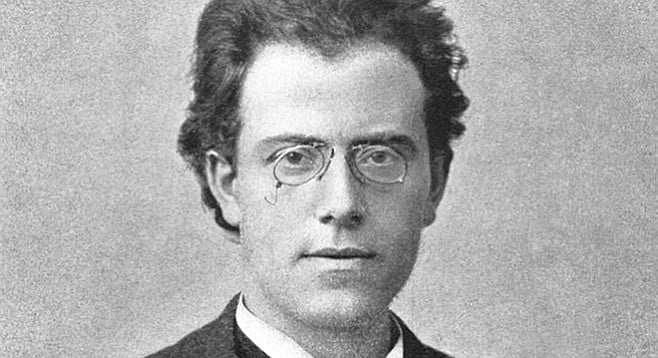 Some highlights of 2014 in classical music.

I wasn’t able to go to every concert or event in 2014 but of those I did attend, here are some highlights.

Since I was in Un ballo in Maschera and Verdi’s Requiem I did not review them but they were both a highlight not just for the year but for San Diego Opera as a company. The combination of the principal cast along with Maestro Massimo Zanetti in both Ballo and the requiem was stellar. Zanetti was the most dynamic conductor I've seen in San Diego at any performance, anywhere.

I made it to three Mainly Mozart concerts and each one was a highlight. I cannot say enough about the energy of the festival orchestra. I can’t wait for the next edition of the festival, which starts on June 6th under new music director Michael Francis.

Of the San Diego Symphony concerts I attended there were a few which stood out. The most recent was the world premiere of David Bruce’s Fragile Light followed by Rachmaninoff’s Second Symphony. Not too far behind that was the Mahler Seventh Symphony which showed off the fancy new trumpet section.

Staying in the Mahler groove, the La Jolla Symphony’s performance of Mahler’s Fifth Symphony was a special occasion. Mandeville Auditorium was filled to capacity and there was an air of anticipation in the audience. The orchestra proved to be up to the task and rolled out a memorable mass of tones.

Suor Angelica at St. Elizabeth Seton in Carlsbad might have been my favorite musical event of the year. What set it apart was the atmosphere of the concert.

I am convinced that this is the direction classical music needs to continue going in San Diego, especially with opera. A smaller, more intimate setting may not be what we’re accustomed to, but it is effective.