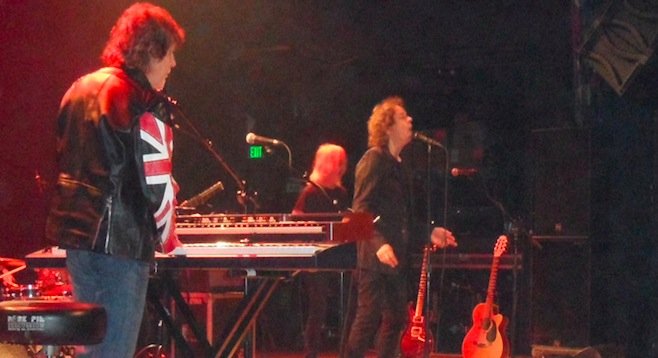 Sixties psychedelic pop band the Zombies received a hero’s welcome when they took the stage at the House of Blues for a 21-song set. While the venue seemed half full, the crowd more than made up for the low turnout with enthusiasm from start to finish. 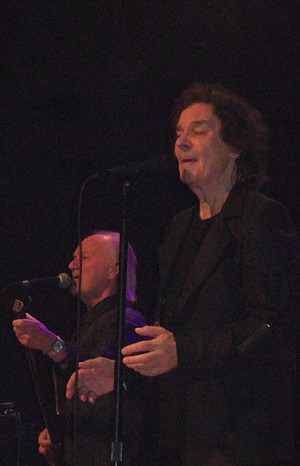 The Zombies, who split in 1967, were known for their lush, intricate arrangements, particularly their vocal harmonies, and the current lineup didn’t disappoint. Their performances were just about flawless, with Blunstone’s voice still a stunning musical instrument, full of emotion.

At the concert’s beginning, Argent promised a show that would take in “all 50 years of the band’s history,” so in addition to the hits, the audience was also treated to gems from their solo careers, including the Alan Parsons Project track “Old and Wise” (1982), which Blunstone originally sang. 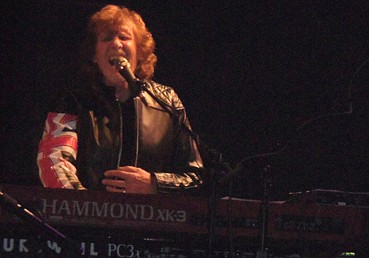 The Zombies took the stage dressed all in black, except for Argent’s blue jeans and leather jacket with union jack on the sleeve, opening strong with the song “I Love You” (1965) before moving on to Solomon Burke classic “Can’t Nobody Love” and late-career song, “Breathe Out, Breathe In” (2011). What made the show special were the stories about the songs being played, with the bands amiable banter making it feel like they were confiding in the listener. Blunstone said the band came into town a day early and got a chance to do a little exploring, letting us know “how lucky you are to be in such a beautiful city.”

The evening’s highlight was a five song mini set of songs from their 1968 album Odessey and Oracle, which included the evergreen “Time of the Season,” but also impressive was the night’s closer, “The Way I Feel Inside.” Featuring just Blunstone’s voice and Argent’s keys, the song had more than a few members of the crowd moved by the performance and wiping away tears.