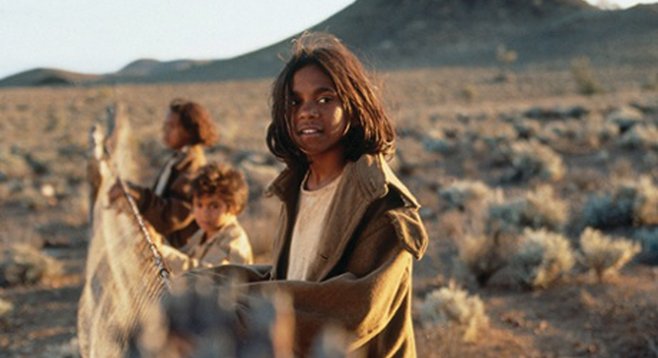 Choices from Down Under

One film I am grateful for is Rabbit-Proof Fence (Austrailia, 2002). It gut-punched me when I first saw it back in 2002. As a white kid from Appalachia, I’ve never known what it’s like to grow up in a world where the predominant culture is not my own. This true story is a tale of unimaginable endurance and helped sensitize me to the plight of institutional racism.

On a lighter note but also a true story, I’d also recommend The Sapphires (Australia, 2012). It’s another film from Australia and about four indigenous women with serious musical talent who braved the Vietnam war zones in their search for success. I adore discovering women’s stories, and these musicians have an incredible story in addition to a musical legacy.

— Amanda Habel, An advocate for solidarity