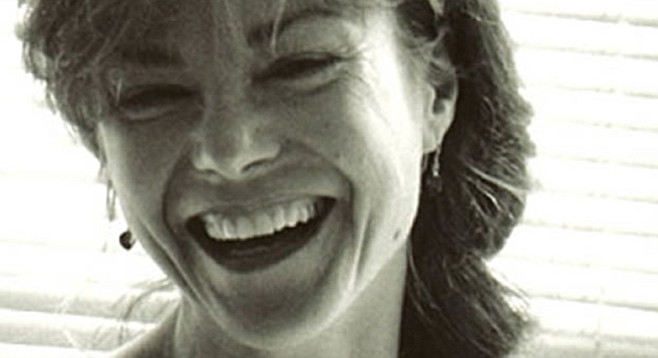 Cecilia Woloch is an NEA fellowship recipient and the author of six collections of poems, most recently Carpathia (BOA Editions, 2009) and Tzigane, le poème Gitan (Scribe-l’Harmattan, 2014), the French translation of her second book, Tsigan: The Gypsy Poem. A novella, Sur la Route, is forthcoming from Quale Press in 2015, as is a chapbook of new poems, Earth, awarded the Two Sylvias Press Prize. The founding director of Summer Poetry in Idyllwild and the Paris Poetry Workshop, she has also served on the faculties of a number of creative-writing programs and teaches independently throughout the U.S. and around the world. “On Faith” is from Woloch’s collection Late (BOA Editions, 2003) and is used with the permission of BOA Editions, Ltd. See boaeditions.org.