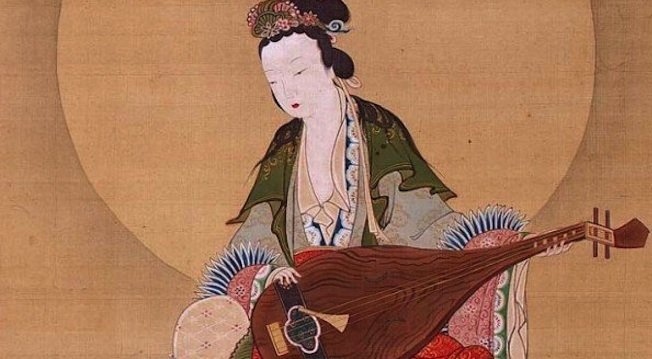 The sky is falling and opera is dying.

In a recent interview I had with Ferruccio Furlanetto, he mentioned that things aren’t great in Europe. He sang over a year ago in Naples and still hasn’t been paid. Of course, Napoli is its own animal.

I also talked with Randall Bills who has sung in Germany for years and he mentioned long delays in being paid both to himself and to his colleagues.

What does opera dying mean? What does death itself mean? Is it a beginning or an end? I apologize for the sudden existential turn but how can we declare the death of an artform when we don’t know what death is?

Perhaps opera is being pushed back to its essence. What is the essence of opera? Music and text being communicated by one group of people to another.

The days of enormous opera events might have peaked with The Three Tenors and we are now returning to what opera was in its original form. Although events in Sydney, Australia appear to continue on an epic scale.

The metaproduction of opera might be dying but opera itself is not.

Opera is music and music is one of the most influential elements in the lives of everyone — regardless of the style of music.

The production, the administration, the donations, the text, the staging, the wigs, the makeup, the lights, the dancing, the performers, the librettist, the director, the composer — the everything are servants of the music in opera.

Music is the goddess.

In Maestro Zanetti we experienced a servant of the goddess. In the cast of Un Ballo in Maschera we heard from those who serve music. In the Verdi Requiem we heard over 300 performers submit themselves and their opinions to the will of music.

The harvest was abundant. The ROI was infinite. We can experience that same miracle with a pianist and a signer submitting themselves to the Dichterliebe. The scale is irrelevant.

If those who presume to present opera would focus all their intention on serving the music then opera will not only take care of itself, it will take care of us.

The current failing state of San Diego Opera is not a failing of opera.

People respond to energy, emotion, and truth. What has been lacking in the leadership of San Diego Opera is energy and emotion. Ian Campbell is a level-headed, even-keeled type of leader.

At this moment, there is an abundance of energy and emotion coursing through the musical community of San Diego. Heck, my chiropractor signed the petition.

The Opera Board has a golden opportunity to direct and guide this wave of enthusiasm, but will they? Will anyone lead? Will anyone serve?

I was with you until you accused San Diego Opera Director Ian Campbell of not being "genuinely enthusiastic for music," for not communicating enthusiasm. That is a ridiculous charge engendered, I trust, by deep disappointment that the Opera is closing its doors.

Arguably it is the combination of words and music performed in the present tense that define opera. The narrative and, to a lesser extent, visual aspects are why there is relatively little crossover between opera audiences and symphony audiences. And those narrative and visual aspects are why opera will persevere. 8 great singers and a piano can make a great Boheme, but not a great Messiah.