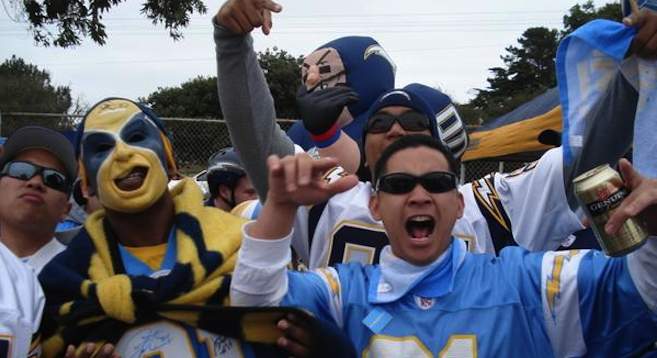 Yesterday, U-T San Diego reported that the San Diego Opera will cease operations at the close of its current season. SD on the QT hit the streets to get the public's reaction to the stunning news.

"Frankly, I'm surprised we didn't have the decency to do this sooner," said Anne Marrowsmith-Wattle, a professor of propriety at the La Jolla College for Women. "Wealthy Americans relishing stories of poor Italian peasants — stories conveyed in a language and a musical mode that were brought to this country by desperate immigrants? It's the worst sort of cultural appropriation. Everybody got so upset about Miley Cyrus twerking at the Grammys, but at least she's young and stupid. What was the Opera's excuse?"

"The opera?" gasped Chad Murch, skateboard enthusiast and weed connoisseur. "No way! My little sister just saw the Nutcracker like, last Christmas. Man, there are gonna be a lot of sad little girls in pink leotards wandering the streets of San Diego this week." 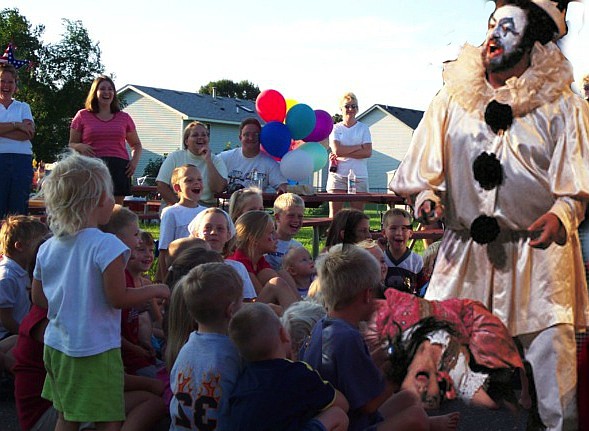 "Opera just failed to keep up with the times," said Brad Anderson, a downtown mover and shaker. "HBO shows like Game of Thrones give me the same sense of epic sweep, grand drama, and towering emotion that opera provides, plus dragons and boobs."

"Opera?" said Boll Weevil, a janitor at Jay-Z Elementary School. "I thought she was from Chicago, not San Diego. Anyway, I stopped paying attention after she ended her show, so this isn't that big a deal to me."

Meanwhile, Sasha McGibbon, a freshman media studies major at San Diego State, took a more meta view. "Does anyone else find it just a titch ironic that we learned about this via a print news publication? It's like getting news of vaudeville's demise by carrier pigeon."

More on this story as it develops.

Why thank you, gentlemen.

It ain't over till the fat lady sings.